The Russian government fixes the demand for cargo transportation to Turkey, Iran, India and China

The Russian Ministry of Agriculture, the Ministry of Energy and the Ministry of Industry and Trade see a high demand for cargo transportation along the corridors Russia-Turkey, Russia-Iran-India and Russia-China in the period 2022-2025, said the representative of First Deputy Prime Minister Andrei Belousov. 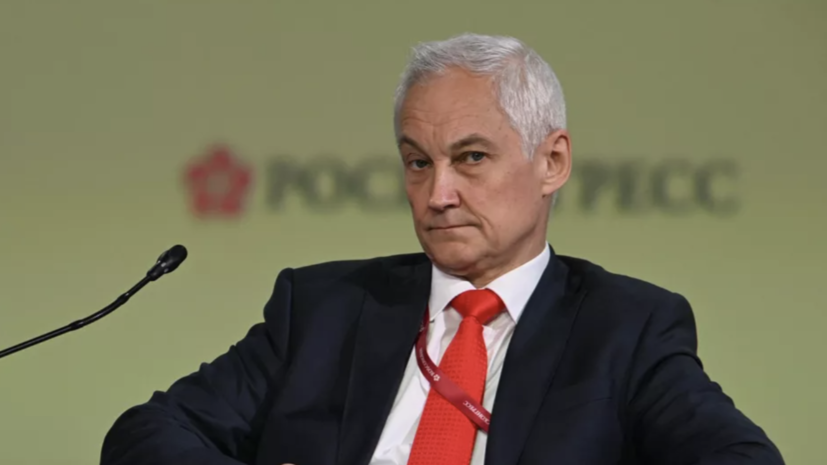 He said this after a meeting of the headquarters for transport and logistics corridors, in which Belousov participated.

“As part of the meeting, the issue of the predicted cargo turnover of the transport corridors Russia-Turkey, Russia-Iran-India and Russia-China for 2022-2025 was discussed.

It shows a high demand for transportation in these directions, taking into account the new economic conditions, ”TASS quotes a representative of the Deputy Prime Minister.

The head of the Ministry of Economic Development, Maxim Reshetnikov, said that the trade turnover between Russia and the BRICS countries in the first quarter of 2022 increased by 38% compared to the same period last year.

On June 10, the first automobile bridge was opened between Russia and China in Blagoveshchensk.