The Ministry of Finance of Russia paid a coupon for the issue of Eurobonds for 8.5 billion rubles

The Ministry of Finance of Russia informs that it has paid a coupon for the issue of Eurobonds with maturity in 2028 for 8.5 billion rubles. 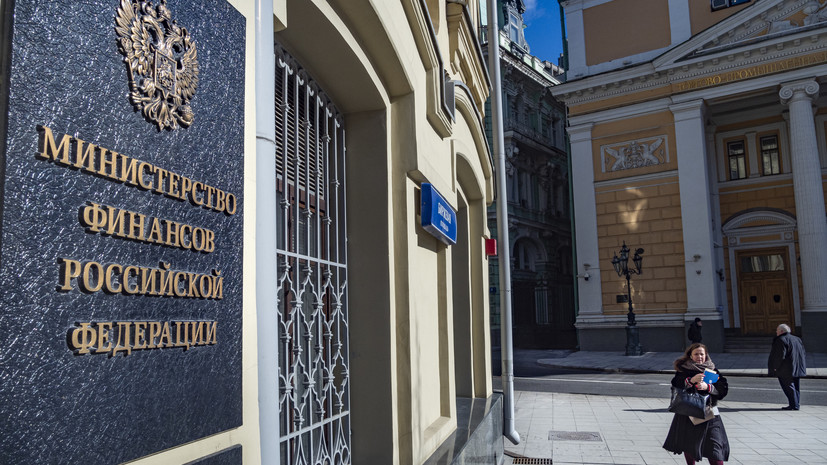 “The Ministry of Finance of Russia informs that ... funds for the payment of coupon income on bonds of external bonded loans of the Russian Federation maturing in 2028 ... in the amount of 8.5 billion rubles.

(the equivalent of USD 159.4 million) were received by the paying agent for Eurobonds (NCO JSC National Settlement Depository), the agency's website says.

Finance Minister Anton Siluanov said earlier that Russia had decided to make settlements with holders of Russian Eurobonds using a mechanism similar to the scheme for paying for Russian gas in rubles.