Likhachev: Rosatom is able to build dozens of nuclear power units abroad and in Russia

Rosatom is able to build dozens of nuclear power units abroad and in Russia in the coming years, said the head of the state corporation Alexei Likhachev at the WORLD-2022 scientific youth forum at the Rosatom Technical Academy in Obninsk. 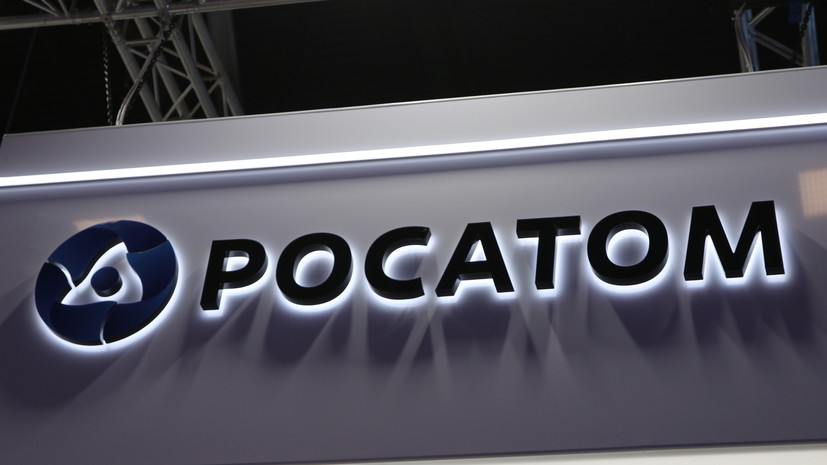 “We have a huge need for personnel.

All this rustling of the wind about some kind of closure of Rosatom projects in the world does not mean anything.

For a thousand people per block, we need 40 thousand specialists, ”TASS quotes him.

The corporation "now has 20% of nuclear generation," he said.

We need to build 20 more blocks, and I don’t count floating stations, small ones ... Do you understand how many personnel are in Russia and abroad?”

As the press service of Rosatom specified, the state corporation is currently building 34 power units, they are at different stages of construction.

Earlier, the Turkish Ministry of Energy announced the launch of the first power unit of the Akkuyu NPP, which is being built by the Russian state corporation Rosatom, in 2023.

Also in April, the reactor vessel was installed in the design position at the third power unit of the Kudankulam NPP in India.

In addition, the Russian-Kyrgyz Development Fund reported on the plans of Rosatom Central Asia to build several small hydropower plants in Kyrgyzstan.