Energy crisis: the European Union is preparing for a “difficult” winter

Meeting at a summit in Brussels, EU leaders pledged on Friday to step up efforts to reduce their energy dependence on Moscow. Russia has started to cut gas supplies, raising fears of a "difficult winter", acknowledged Belgian Prime Minister Alexander De Croo. 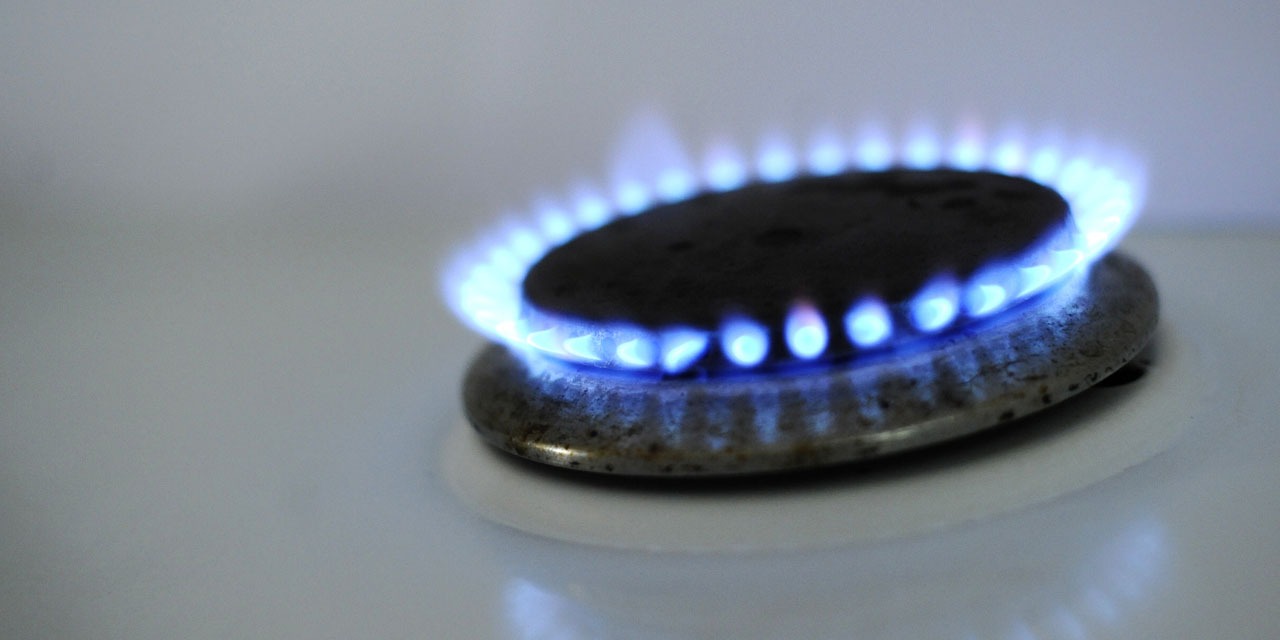 Meeting at a summit in Brussels, EU leaders pledged on Friday to step up their efforts to reduce their energy dependence on Moscow.

EU leaders, meeting at a summit in Brussels, pledged on Friday to intensify their efforts to reduce their energy dependence on Moscow, which has started to reduce its gas deliveries, raising fears of a "difficult winter".

“We have reviewed all national contingency plans to ensure everyone is prepared for further disruption and we are working on a contingency plan to reduce energy demand with industry and the 27 Member States," European Commission President Ursula von der Leyen said after a meeting of EU heads of state and government largely devoted to the energy crisis.

- How does France intend to produce energy without Russian gas?

The head of the European executive specified that she would present this plan "in July".

The risk of a gas shortage next winter has become clearer since the Russian energy company Gazprom drastically reduced its deliveries.

This is particularly true for Germany, which is highly dependent on Russian supplies.

"We are going to face very turbulent times and this winter will probably be very difficult", admitted the Belgian Prime Minister, Alexander De Croo, referring to the war in Ukraine and the energy prices used as a weapon by Russia.

“It is also an economic war against Europe and the impact could be felt very strongly,” he said, calling on Europeans to unite in the ordeal.

"If Germany has problems, it will have a huge impact on all other European countries," he warned.

The Twenty-Seven also called on the European institutions (Council and Commission) on Friday to take measures to "coordinate more closely" national energy policies, in the conclusions of the summit.

This should concern energy purchases and storage.

Endowed with 300 billion euros, it revolves around three pillars: energy savings, development of renewables and diversification of gas and oil suppliers.

The Twenty-Seven also invited the Commission to study the feasibility of "temporary restrictions on import tariffs" for energy.

Mentioned by the United States with regard to purchases of Russian oil to limit Moscow's income, the interventions on the prices of the energy market arouse however much reluctance within the EU.

France had demanded a reform of the European electricity market, whose prices are determined by gas prices which have exploded.

But the Netherlands and Germany, in particular, want to protect market mechanisms.

"We are working on different models, including regarding the functioning of the market", underlined Ursula von der Leyen.

These alternative models could notably include a decoupling of electricity tariffs from those of gas, she said, promising to propose "different options" after the summer with a view to discussions at an upcoming European Council. in October.