An expert of the National Energy Security Fund, a lecturer at the Financial University under the Government of Russia, Stanislav Mitrakhovich, commented in an interview with RT on the data of Der Spiegel, according to which Germany is considering the possibility of expropriating part of the Nord Stream 2 gas pipeline. 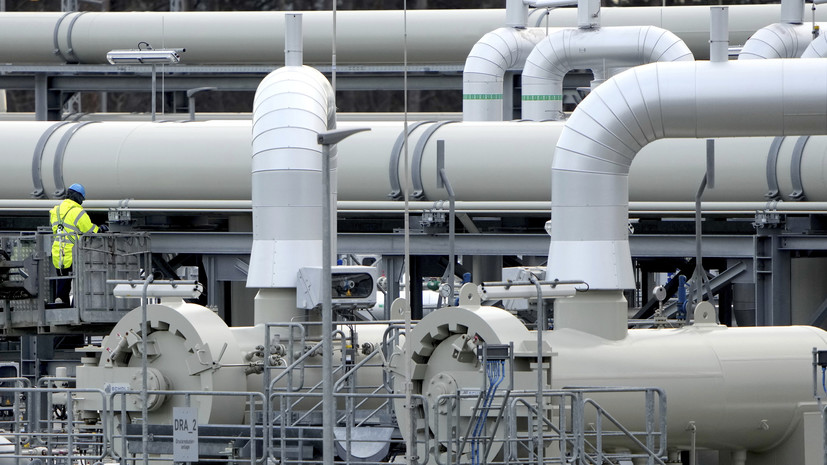 “We live in a situation where nationalization has become the norm in relations between Russia and the West.

It can take place with the payment of compensation, without payment, in the format of a temporary freezing of assets - all sorts of options are possible, ”the expert added.

Mitrahovich suggested that if there was a "hard format" for nationalization, then the Russian government might nationalize some German assets in Russia.

According to him, if the German government believes that such threats can force Gazprom not to reduce supplies via Nord Stream, then this will not work.

“Gazprom has reasonable arguments why deliveries through it have been reduced: because it is necessary to carry out technological maintenance, firstly, of the gas pipeline itself in the summer, and secondly, of Siemens turbines, which are due to return from Canada.

For this, it is necessary that the collective West lift some of the sanctions, ”the expert said.

Earlier, Der Spiegel reported that the German Ministry of Finance is considering the possibility of expropriating the part of the Nord Stream 2 gas pipeline that runs through the country.

As detailed in the material, "the federal government is studying whether to expropriate part of the pipeline system, which is located in Germany, and cut it off from the rest of the pipeline."

Meanwhile, as noted in the publication, there are certain risks, since technically the pipeline can be lifted and cut, but serious environmental problems may arise.