The United Arab Emirates ranked first in the Arab world and 19 globally in terms of its ability to attract foreign direct investment, according to the World Foreign Direct Investment Report for the year 2022 issued by the United Nations Conference on Trade and Development "UNCTAD". As I assumed 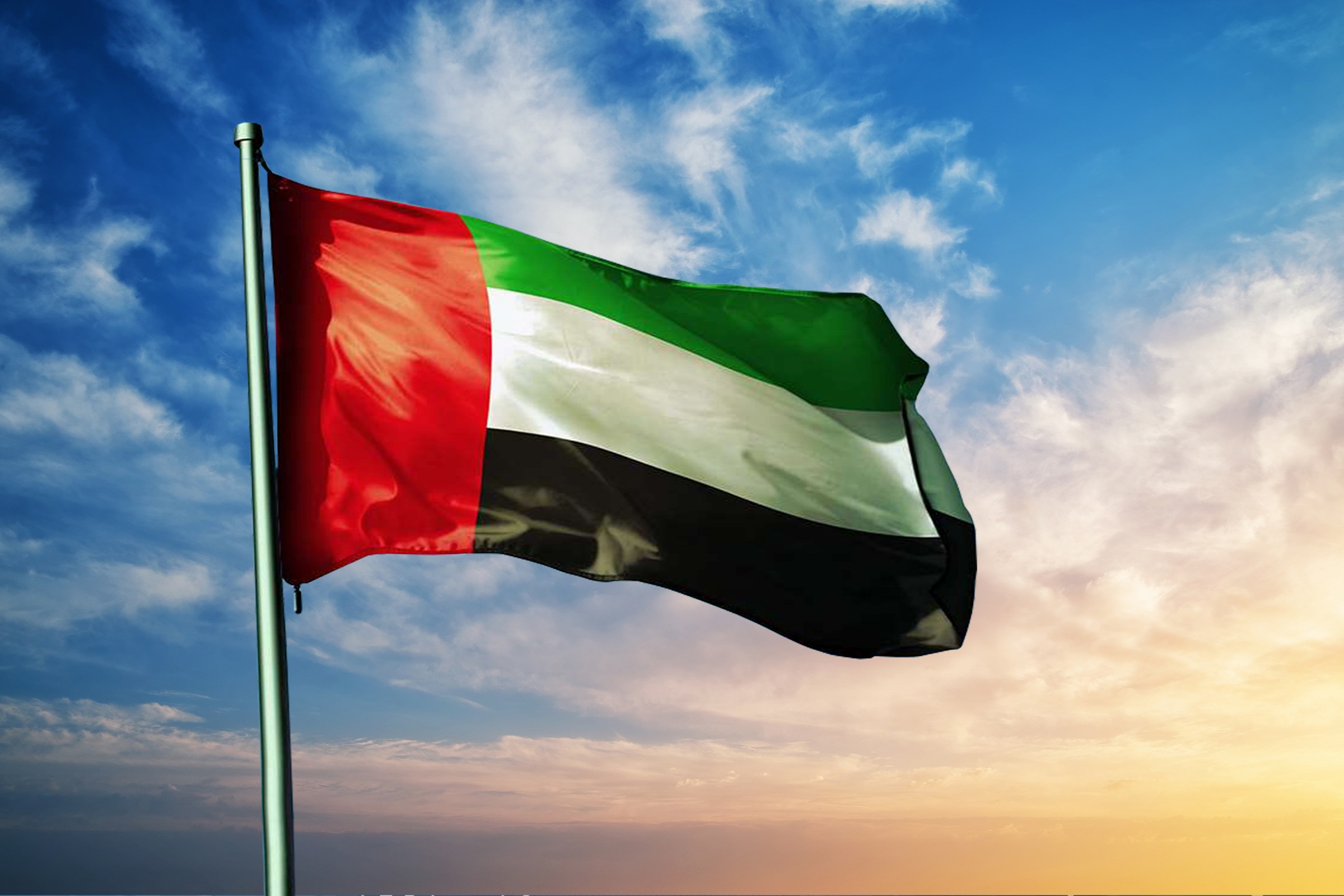 The United Arab Emirates ranked first in the Arab world and 19 globally in terms of its ability to attract foreign direct investment, according to the World Foreign Direct Investment Report for the year 2022 issued by the United Nations Conference on Trade and Development "UNCTAD".

The country also ranked 17th globally in outward investment flows to countries of the world, with a total of $22.5 billion, with a growth rate of 19% over the year 2020.

In this context, Abdullah bin Touq Al Marri, Minister of Economy, said that the positive results and indicators mentioned in the report confirm that the UAE is moving steadily towards achieving its ambitious goals of strengthening the national economy and ensuring its global competitiveness, in light of the support and directives of the wise leadership, and in line with the objectives and principles The fiftieth anniversary and the determinants of the UAE Centennial 2071, stressing that the national efforts to develop the attractiveness of the investment environment in the country and to create potentials for growth for investment inside and outside the country are continuous efforts in accordance with integrated national plans aimed at consolidating the country’s position on the global investment map.

He added, "The progress documented in the report is added to the series of achievements that the UAE has achieved recently, thanks to the vision and directives of its wise leadership, beginning with its rapid recovery from the effects of the Covid-19 pandemic, and its achievement of the highest growth in the region in its gross domestic product, at a rate of 3.8%. Through its launch of the fifty projects and integrated strategic initiatives that aim to advance the process of internal and external growth of the country in accordance with ambitious goals and a long-term development path, all of which serve to increase the attractiveness of the investment environment in the country, and at the same time enable and develop Emirati investments issued to all markets of the world, including the Investopia Summit Global Investment, which aims to consolidate the UAE’s position in the world of future investments and the new economy, and aims to attract 550 billion dirhams of foreign investment until 2030.

For his part, Dr. Thani bin Ahmed Al Zeyoudi, Minister of State for Foreign Trade, said that the investment environment in the UAE is achieving successive developments in light of the support and directives of the wise leadership, stressing that the report reflects the high and increasing competitiveness achieved by the attractive investment climate in the UAE, thanks to flexible legislation and laws. which were introduced by the state in light of the objectives and principles of the fifty, and the transformational initiatives that contributed to the development of investment potentials in the state, most notably the provision of 100% foreign ownership of investments and projects, and the program of global economic agreements that enhances the state’s trade and investment partnerships with a wide range of strategic regional and global markets, And the multiple initiatives in the development and diversification of exports and the development of the entrepreneurship system, intellectual property, innovation and the residence system in a way that enhances the country’s attractiveness for talents and creators and to invest in emerging and innovative projects.

The incoming investments to the state included many vital economic sectors and activities, as the oil, gas and energy sector accounted for 59% of the total foreign direct investments incoming to the state, followed by the information and communications technology sector with 10%, and the banking, financial and insurance services sector attracted 7% of the The total, compared to 7% also for the real estate sector and management and development activities, 6% for the healthcare sector, and 5% for the manufacturing sector.

In addition, the UAE ranked first in the West Asia region, accounting for 37% of the total inflows to the region, amounting to 55.5 billion dollars, and also ranked first in the Middle East and North Africa, accounting for about 31% of the total inflows Foreign direct investment received in this region, amounting to 66.6 billion dollars.

The report indicated that the UAE ranked fifth globally in the number of new foreign direct investment projects announced by destination in 2021 with 535 projects, which witnessed a 39% increase compared to the number of projects at the end of 2020, which amounted to 384 projects, and the report cited With a solar energy project announced in Dubai in 2021 for $633 million, by Germany's DHL Global Forwarding and France's TOTAL.

The report emphasized that the UAE was among the top six economies within the group of developing countries in Asia, in which incoming flows are still highly concentrated, and includes China, Hong Kong, Singapore, India and Indonesia.

With regard to issued investments, the report indicated that the cumulative balance of foreign investment issued by the state amounted to more than 215 billion dollars by the end of 2021, achieving a growth rate of 11.7 percent compared to the balance in 2020, which amounted at the time to a total of 192.5 billion dollars.

In this regard, the report pointed to a new project by the UAE company GlobalFoundries worth $4 billion, which was announced as one of the new projects to build a chip-making plant in Singapore, in addition to the purchase by DP World of Syncreon NewCo, a provider of long-distance trucking services, for $1.2 billion. .

The report touched on the measures taken by the state through the launch of the virtual license by the Abu Dhabi government that allows non-resident foreign investors to obtain an economic license to conduct business in Abu Dhabi without any prior residency procedures and from anywhere outside the United Arab Emirates.

In order for governments in both developed and developing economies to intensify their efforts to support the growth of sustainable finance by developing the necessary policies and regulatory frameworks, the report indicated that the UAE was among the group of countries that covered a number of key areas of sustainable finance policy such as the field of national framework and guidelines, and the field of Sustainability disclosure.

At the global level, the UNCTAD report confirmed the recovery of global flows of foreign direct investment to pre-pandemic levels last year to reach $ 1.6 trillion, an increase of 64%, and this recovery is expected to continue in the world during the current year, but the recovery of investment in new areas in the industry It remains fragile, especially in developing countries, and this fragile growth of real productive investment is likely to continue into 2022.

According to the report, the United States remained the largest recipient of foreign direct investment with $367.3 billion, an increase of 143% over the year 2020. The increase in corporate profits had a direct impact on reinvested profits, which rose to a record level of $200 billion.

The report pointed out that foreign direct investment flows to developing countries in Asia increased by 19% to reach 619 billion dollars in 2021, as flows continued to grow for the third year in a row, which confirmed the resilience of the developing economy in Asia, especially during the pandemic period, and China was the beneficiary. main, followed by Hong Kong, Singapore, India, the United Arab Emirates and Indonesia.