Escrivá charges against the "opinionists and smartasses" who doubt his reforms: "The debate is full of falsehoods and inventions"

José Luis Escrivá, Minister of Social Security in charge of the reforms that are proposed to reinforce the sustainability of the pension system, this morning made a fiery... 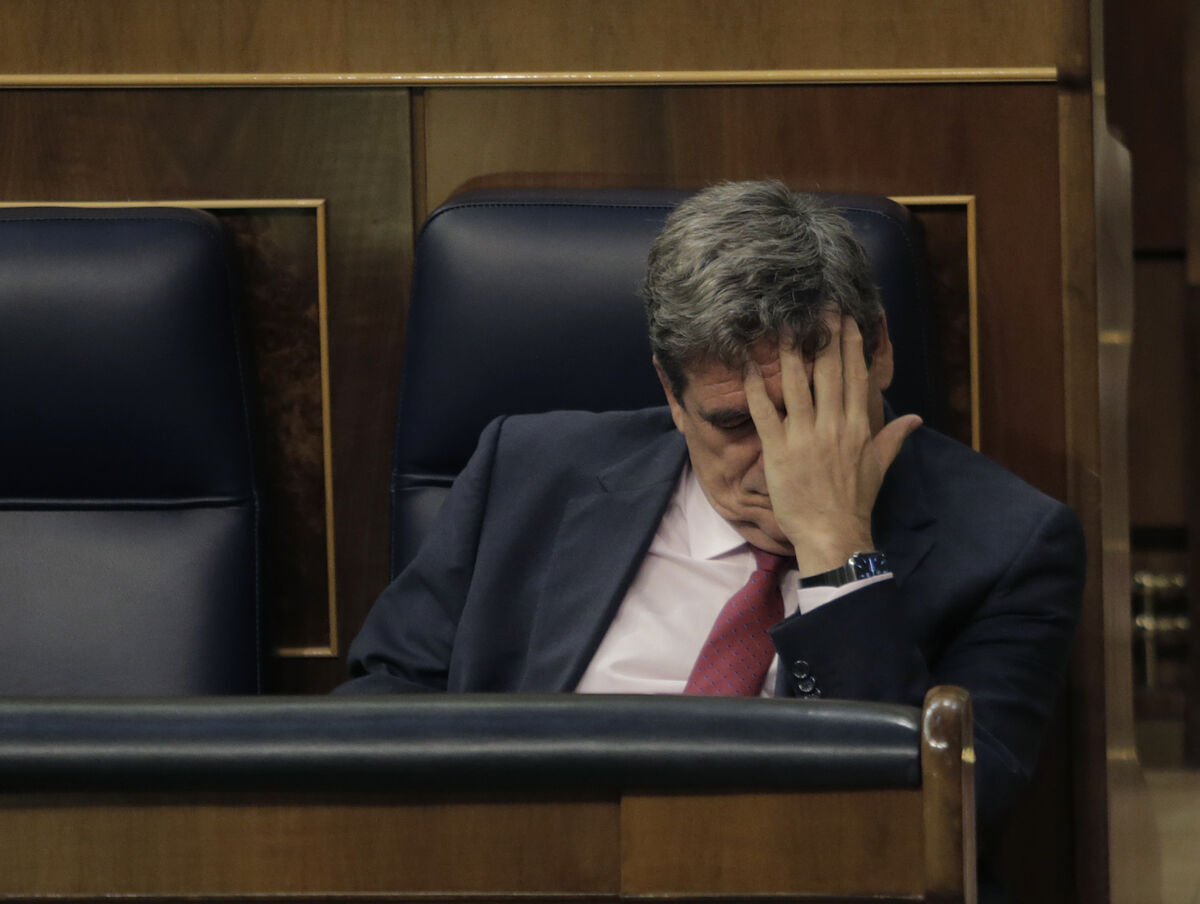 José Luis Escrivá, Minister of Social Security in charge of the reforms that are proposed to reinforce the sustainability of the pension system, this morning made a passionate defense of his initiatives and in particular of the revaluation of pensions with the CPI, a measure put into doubt by the

Bank of Spain and numerous experts in this field.

In the opinion of Escrivá, who the day before yesterday saw how his Secretary of State, Israel Arroyo, resigned in the midst of negotiating the reforms, the debate around his measures is full of

that defend a "crazed reform" as was the one carried out in 2013 by the PP to limit the spending of the system with "massive cuts" in pensions.

"What debate is this? Why do we have this artificial debate?" he asked before the audience at the forum held by

in Madrid on the sustainability of pensions.

In the opinion of the person in charge of Social Security, the 2013 reform that introduced a sustainability factor that limited the revaluation of pensions and that has been repealed in 2021

"does not even occur to the person who roasted the butter."

that the sustainability factor is repealed, it seems disconcerting to me," he criticized, later pointing to the ING bank as an example of spurious interests that in his opinion curdle the debate on the sustainability of pensions.

"There are the smartasses like ING and their advertising

: everything they say is false, we are going to have a balanced budget in the system," she has promised.

This June, the Dutch entity launched a campaign for its clients in which it proposed: “

Given the decline in public accounts, have you thought about hiring a pension plan?

The person in charge of Social Security, who since he began with his reform approval strategy has seen decreasing support for his initiatives both on the social side and in Congress, has indicated that the criticism of his initiatives responds to a political interest rather than out of concern for the financial health of the system.

"They are pending and if the government fails."