Associate Professor of the Department of Statistics of the PRUE G.V. Plekhanova Olga Lebedinskaya, in an interview with RT, commented on the message that, as part of the new sanctions, the UK banned the export and use of pounds sterling and banknotes of EU countries in Russia. 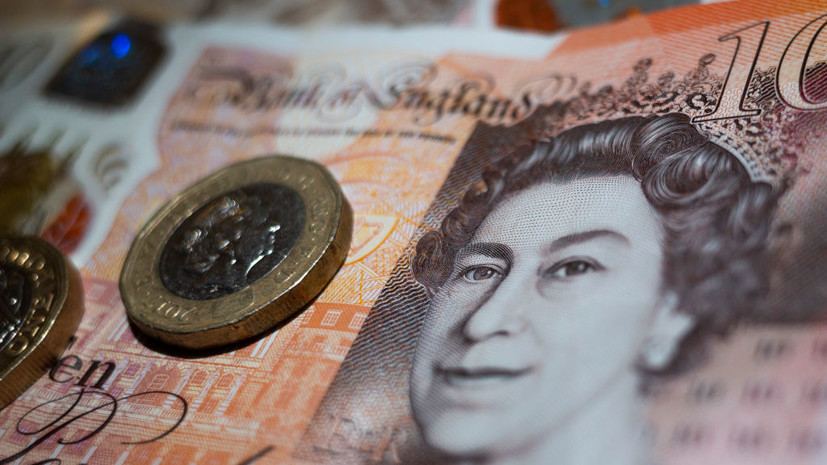 According to the economist, this ban will not affect the lives of Russians.

“Some surge of excitement is possible, but not for long.

To protect against devaluation, you can always go into coins or bullion of precious metals,” Lebedinskaya added.

As the expert noted, non-cash conversion is preserved for business.

“Companies have previously been looking for reserve currencies for contracts, now this process will only accelerate,” she explained.

Earlier it was reported about the introduction of a ban on the export or use of pounds sterling or denominated EU banknotes in Russia.

Also under the ban is “providing, supplying or delivering such banknotes to a person associated with Russia.”