Barely a year after coming to power, the Israeli government is a victim of its dissensions. Prime Minister Naftali Bennett, and the head of diplomacy, Yaïr Lapid, announced on Monday… 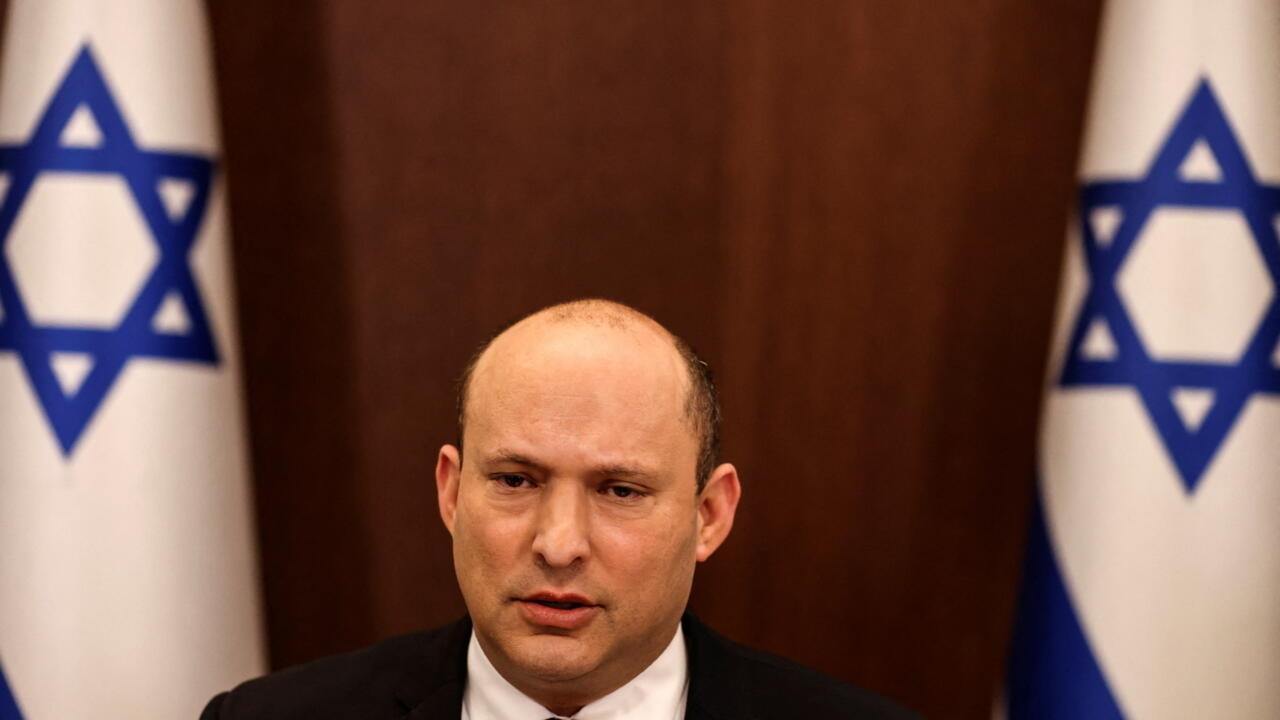 Barely a year after coming to power, the Israeli government is a victim of its dissensions.

Prime Minister Naftali Bennett, and the head of diplomacy, Yaïr Lapid, announced on Monday, June 20, their intention to dissolve the Knesset, the Israeli Parliament.

The Jewish state is therefore likely heading for a fifth legislative election next fall.

The fifth in less than 4 years.

It is in particular the failure of the vote of the “civil law” which brings down the government.

This law is at the center of the Israeli-Palestinian conflict.

From our Permanent Special Envoy in Jerusalem

This text has been renewed almost automatically since 1967. From that year, Israel occupied the Palestinian Territories, and illegally embarked on a colonization policy.

Today, nearly half a million Jewish settlers live in the occupied West Bank.

These settlers benefit from an exceptional regime: Israeli civil law.

While the Palestinians live under occupation and therefore under Israeli military jurisdiction.

the country will collapse and sink into constitutional chaos

Because the settlers technically live outside the borders of the Jewish state.

In the absence of a legislative text linking them to their country, they lose their right to vote, their health insurance and their right to retirement, for example.

This time, "the civil law" came up against the opposition of two deputies.

Faced with this deadlock, a solution emerged: the dissolution of the Knesset.

From now on, all the laws are prolonged de facto, until the election of a new Parliament.

With the departure of two deputies and then two other rather tottering ones, we only manage 59 mandates out of 120, so a minority, so that meant that this government could not pass laws easily, or in any case without compromise, or without the help of the right, which was still complicated...

The Israeli Knesset has 120 deputies.

It is the loss of this majority which led in particular to the fall of the government, as explained to RFI, the Israeli political scientist Stéphane Wahnich, researcher at the University of Tel Aviv.

This blockage on a law to say that the Israelis living in the West Bank are governed by Israeli laws and not the laws of the army, and the fact that two deputies from the majority, one from the far left, one from the Islamic party , did not want to pass this law, it is a huge blockage for Israeli society.

Naftali Bennett, who comes electorally from these populations, preferred to dissolve

► To read also: Israel: the ruling coalition announces the dissolution of Parliament