“Forever, on an ongoing basis”: Putin instructed to cancel scheduled inspections of a number of enterprises

Russian President Vladimir Putin has instructed the government to permanently waive most inspections of businesses that do not carry a high risk of harm. In addition, the head of state called for a more confident approach to the decriminalization of a number of economic offenses and to review the grounds for confining entrepreneurs into custody. According to experts, the initiatives of the head of state will facilitate the work of companies and support business activity in the face of sanctions. Along with this, the Russian leader urged to once again reduce the interest rate on subsidized mortgages from 9 to 7% per annum. As Putin stressed, such a decision will help citizens in solving housing problems. 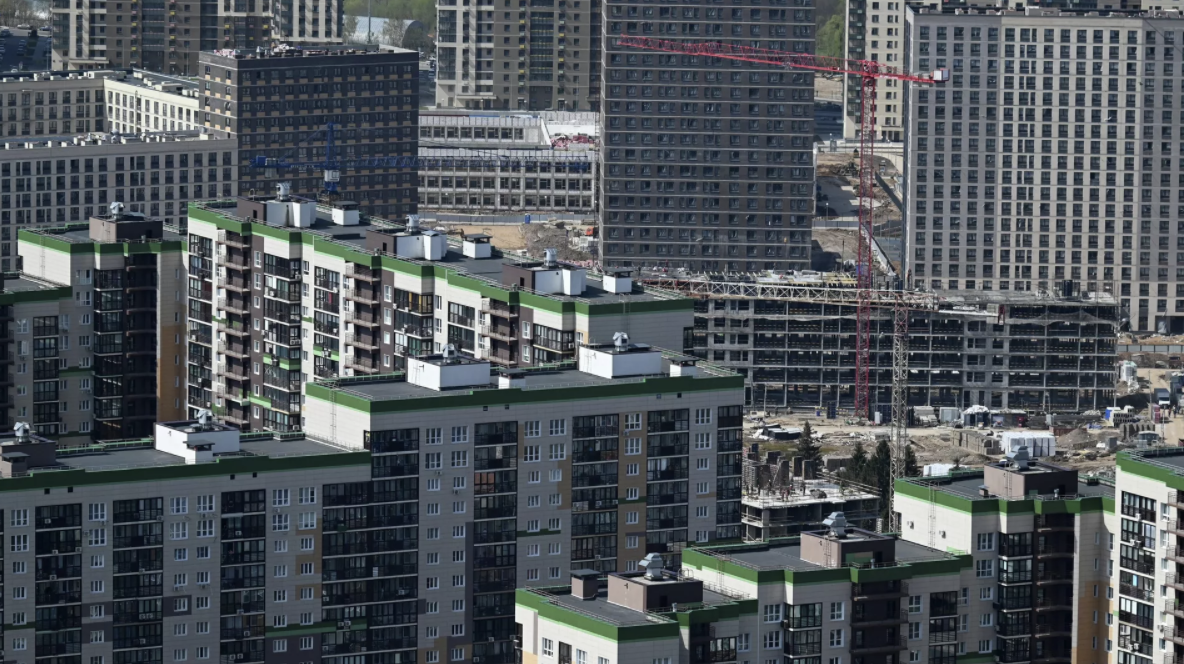 The Russian authorities will continue to relieve the administrative burden on business, President Vladimir Putin said at the plenary meeting of the St. Petersburg International Economic Forum (SPIEF) on Friday, June 17.

As the Russian leader noted, since the introduction of a moratorium on inspections, the number of violations by entrepreneurs has decreased.

This state of affairs speaks of the maturity and responsibility of Russian business, so it needs to be motivated, not forced to comply with norms and requirements, the head of state stressed.

“Therefore, there is every reason to take another cardinal step forward: forever, on an ongoing basis, refuse to conduct most inspections of all Russian businesses whose activities are not associated with high risks of harm,” Putin said.

According to the president, today there is no longer a need to “go and check everyone in a row,” so a risk-based approach is needed.

The president instructed the government to determine the parameters of such a reform in the coming months.

Along with this, Vladimir Putin called for a careful and thorough approach to the decriminalization of a number of economic offenses.

According to the head of state, it is impossible to “bring under the article” a business if its Western partners have revoked its license.

The President also proposed to raise the threshold for liability for non-payment of customs and other obligatory payments.

“In addition, we have not changed the parameters for determining large and especially large damage for a long time, despite the accumulated inflation.

Such a discrepancy between the norm of the law and realities of life, of course, needs to be corrected.

From 2016 to today, inflation has accumulated at about 50%, and these parameters have not changed - they need to be changed, of course, ”the president emphasized.

In addition, the head of state called for reconsidering the grounds for taking entrepreneurs into custody and for extending the preliminary investigation.

As the president explained, such rules are often applied where there is no need, which leads to the suspension of work or the closure of businesses.

“I draw the attention of law enforcement structures: it is necessary to put an end to this practice.

And I ask the government, together with the Supreme Court, to prepare appropriate amendments to the law.

I ask you to carry out this work before October 1 of this year,” Putin instructed.

Under the sanctions pressure from the West, the initiatives of the head of state should facilitate the work of entrepreneurs and maintain the overall level of business activity in the country.

This opinion was shared by the first vice-president of the all-Russian public organization of small and medium-sized businesses "Support of Russia" Pavel Sigal in a conversation with RT.

“The creation of additional conditions and initiatives to reduce the burden on small and medium-sized businesses will directly affect the development of enterprises and their strengthening.

In general, the trend towards simplification of the relationship between various sectors of the economy and business indicates a high level of state involvement in the development and support of SMEs,” the specialist emphasized.

During his speech, Vladimir Putin also instructed to review the parameters of preferential mortgages.

In particular, the head of state proposed to reduce the interest rate again as part of the initiative.

“Since May, the rate on preferential mortgages has been reduced.

Now it is 9%... After a sharp rise in the spring, interest rates in the Russian economy are gradually declining, the Central Bank lowers the key rate.

In this regard, I consider it possible to once again reduce the rate on preferential mortgages, now to 7%," Putin said.

As the Russian leader stressed, the maximum amount of loans under the initiative will remain the same.

It will be possible to fall under preferential conditions when buying real estate worth up to 12 million rubles in the Moscow and St. Petersburg agglomerations, as well as up to 6 million rubles in other regions of the country.

It should be noted that under the terms of the preferential program, Russians can take loans up to 30 million and 15 million rubles, respectively, but the subsidized rate still applies only to amounts up to 12 million and 6 million rubles - the rest can be paid on market terms.

“The preferential mortgage program itself has been extended until the end of this year.

As I have already said, the purpose of such a measure is to help citizens solve housing problems, support the construction and related industries, and we employ millions of workers there,” Putin added.

Recall that even at the beginning of the year, with the key rate of the Central Bank of 9.5% per annum, Russians could take a preferential mortgage at 7%.

At that time, the maximum loan amount was the same for all regions of the country and amounted to 3 million rubles.

At the end of February, as a result of large-scale Western sanctions, Russia was faced with a record weakening of the ruble and a rush in prices.

To stabilize the situation on the financial market and curb inflation, the Central Bank has sharply raised its key rate to 20% per annum.

Following the decision of the regulator, Russian banks began to massively raise interest rates on housing loans, and already in mid-March, the average values ​​for the country reached 23-24% per annum.

Under these conditions, the government decided to increase the rate on preferential mortgages to 12% per annum and at the same time increase the maximum loan amount.

In the second half of spring, the situation in the economy began to gradually stabilize.

The ruble fully won back sanctions losses and strengthened to record levels over the past few years, while the pace of consumer price growth in the country has slowed down.

Against this background, since April, the Central Bank began to gradually reduce the key rate and in early June returned it to the level of 9.5% per annum.

In parallel, the authorities began to lower the rate on preferential mortgages.

Changing the terms of the initiative will be a positive signal for both ordinary Russians and the real estate market as a whole.

Oleg Samoilov, Vice President of the Russian Guild of Realtors, shared this opinion in a commentary on RT.

At the same time, reducing the interest on preferential mortgages will allow citizens to save some money on overpayments on the loan.

For the market, this is also a boon, as it will revive demand,” Samoilov explained.