In Iraqi Kurdistan, four members of the Kurdistan Workers' Party (PKK) were killed by a Turkish strike, according to Iraqi Kurdish intelligence. Ankara launched a new offensive in mid-April... 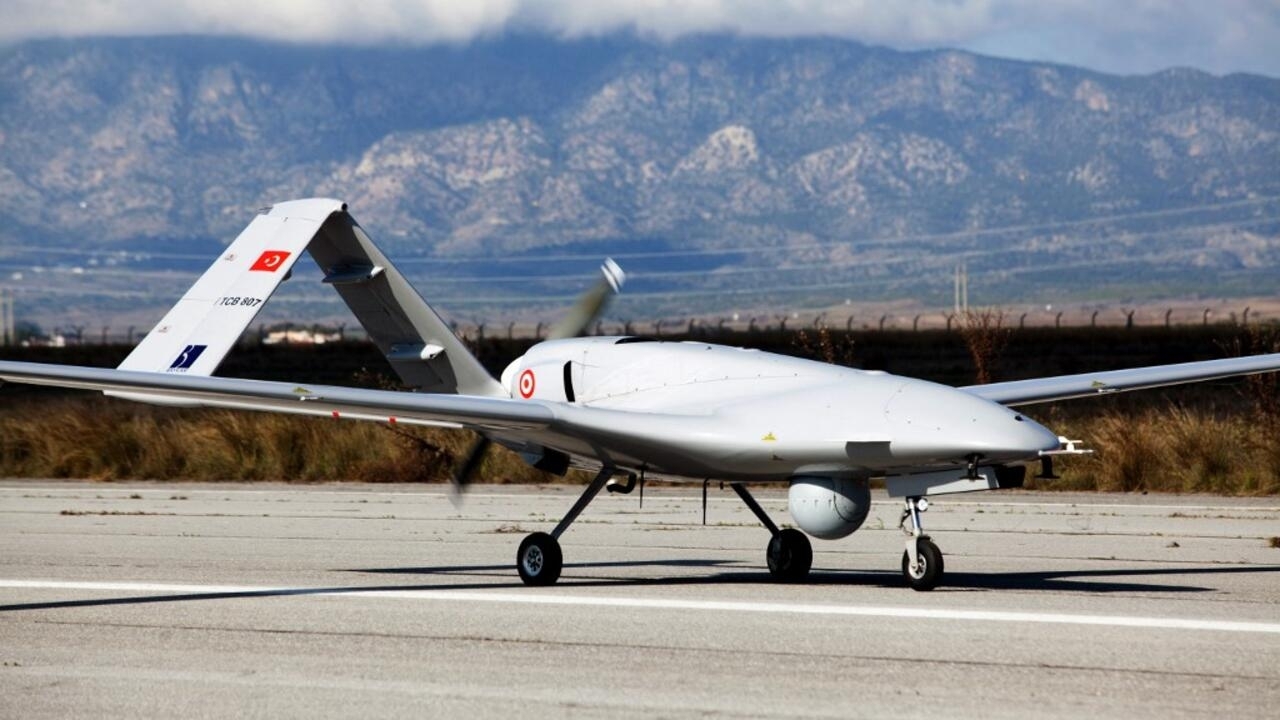 The strikes that killed members of the PKK were carried out by Turkish combat drones such as the Bayraktar TB2.

In Iraqi Kurdistan, four members of the Kurdistan Workers' Party (PKK) were killed by a Turkish strike, according to Iraqi Kurdish intelligence.

Ankara launched a new offensive in northern Iraq in mid-April.

It thus continues its fight against the PKK on the neighboring territory.

But this time, this attack took place much further south than the areas usually targeted.

A car was targeted on Friday near the town of Kalar, 300 km from the Turkish border.

Very far from the area officially concerned by the Ankara operation.

Turkey has not confirmed being the author of this attack.

Iraqi Kurdish intelligence forces say four PKK members were killed and another injured in an attack carried out by a Turkish drone.

In total, this week, eight people including a child were killed in Iraqi Kurdistan by Turkish attacks and seven injured.

Already on Wednesday, a farmer and his son were hit by the shelling.

A military base belonging to the Yezidi protection force was also bombed in Sinjar on the same day.

A region economically dependent on Ankara

Demonstrations take place frequently against the Turkish operations which have lasted for eight years now and have forced the evacuation of entire villages.

A delegation from the Kurdistan Regional Government arrived in Ankara on Friday to discuss trade and security.

A meeting without much hope for the population which demands the departure of the Turkish troops.

The region sells its oil directly to Turkey and is therefore very dependent on Ankara.

►Also read: In Iraq: five Turkish soldiers killed in fighting with the PKK