How do you make your financial decisions with the rise in US interest rates?

The US Federal Reserve raised interest rates by 0.75% last Wednesday, as part of the measures it is taking to curb high inflation rates in the United States, calm the economy and slow unbridled growth in prices. The impact of these measures will extend across the world 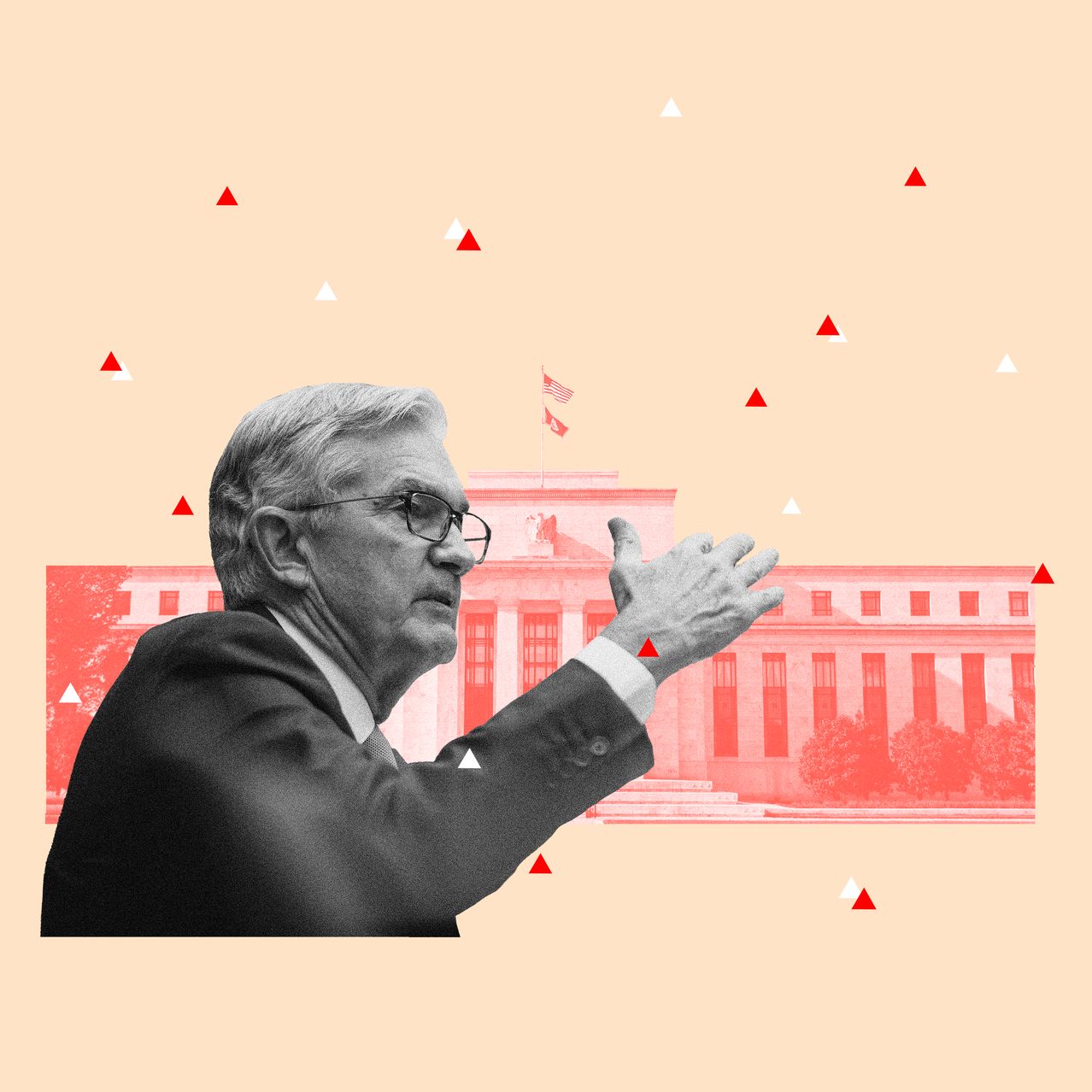 How do you make your financial decisions with the rise in US interest rates?

The US Federal Reserve raised interest rates by 0.75% last Wednesday, as part of the measures it is taking to curb high inflation rates in the United States, calm the economy and slow unbridled growth in prices.

The impact of these measures will extend across the countries of the world and the wallets of millions of people, which will change the way a range of financial decisions, large and small, are calculated.

Financial advisors say that with inflation in the US at 8.6% in May, the cost of everything is going up, so it might make sense to speed up some fiscal plans and postpone others.

Noting that credit card debt and other floating-rate loans are likely to become more expensive, he argues that they should be dealt with first, as well as delaying borrowing for large purchases such as buying a car or home.

"It is important to immediately start thinking about the optimal decision, with interest rates changing in the future," the Wall Street Journal quoted a professor of financial sciences at Columbia University, Yiming Ma, as saying.

She pointed out the importance of rearranging the way money is dealt with in the short and long term, and focusing on paying off debts before they become more expensive.

The average annual percentage of people with good credit is around 19%, and this figure may rise, given the expected rate increase.

He said the fear of inflation and the threat of recession might make people reluctant to use their savings to pay down debt.

Pointing out that paying off debts now may save big money in the future, which are the benefits of those debts.

And he added, “If you are confused about which card to pay off first, you should start with high-interest debt.”

The return on savings must also be maximized once debts are paid off.

“If one has excess money that one does not need to buy groceries, then this is the time to really think about where one can put that amount of money,” said Yiming Ma.

She pointed out the importance of the person also taking into account the real safe space for inflation and volatile markets, and whether some financial moves will be postponed such as prioritizing paying off existing debts and the need to think carefully before taking on any new debt, such as a mortgage or car loan.

According to US mortgage lender Freddie Mac, the average 30-year fixed-rate mortgage rate was 5.78% in the week ending June 16, while the same rate just one year ago was 2.93%.

Requests for variable rate mortgages may increase, but Peter Gallagher warns that these loans come with other risks, especially with higher interest rates, as the interest rate on these mortgages is reset periodically and their cost can increase significantly over time .

He pointed out that "it is sometimes difficult to know the cash flow of people in two to three years."

In the same vein, Yiming Ma advises home seekers to look at their schedules more carefully.

She said that if fears of a future recession materialize, interest rates and house prices are likely to fall.

"If you need to buy a home soon, fixing the mortgage rate now may save you money, but if you have some flexibility, it may pay to wait with lower prices in the future," she added.

Regarding the timing of price stability, Federal Reserve Chairman Jerome Powell said at a press conference on Wednesday, that the committee approved a larger increase in interest rates due to concerns about economic data related to the high rate of inflation.

"The increase of 75 basis points is extraordinarily large," Powell added.