The Yoon Seok-yeol administration lowers the top corporate tax rate to 22%. For single-family homeowners, the general real estate tax basic deduction will be raised to KRW 1.4 billion for this year alone, reducing the tax burden to the level of 2020. 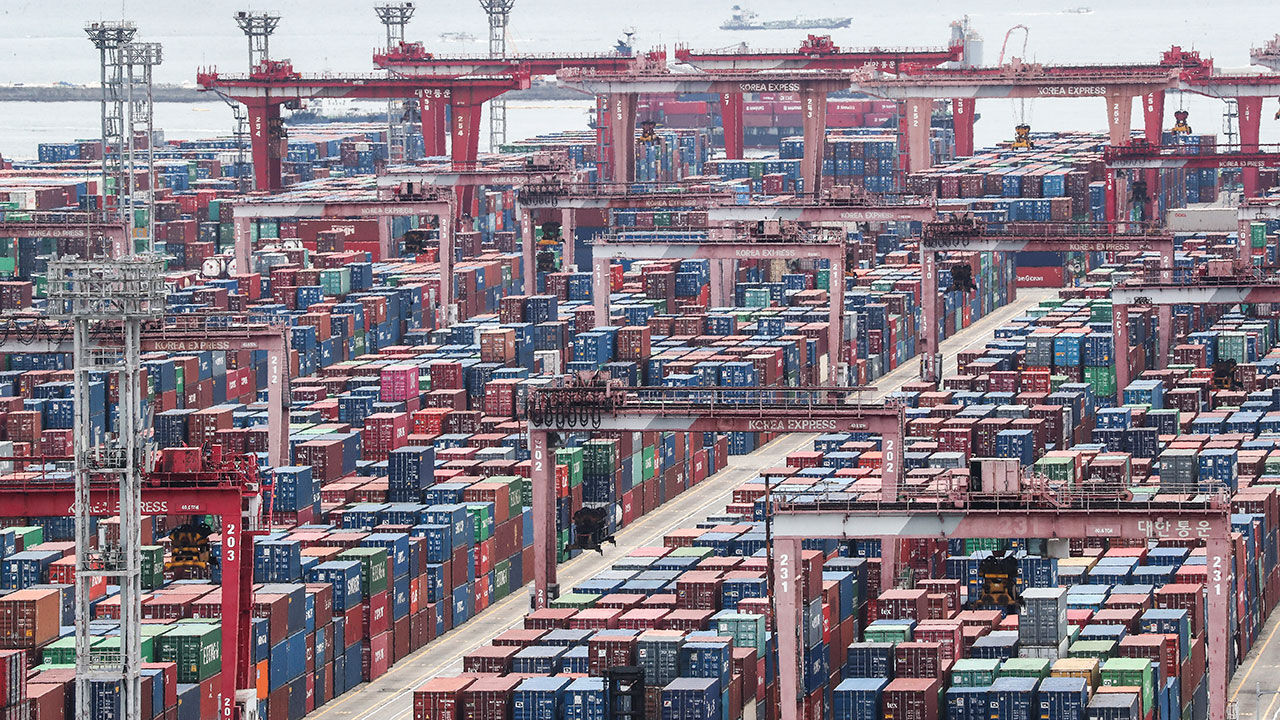 For single-family homeowners, the general real estate tax basic deduction will be raised to KRW 1.4 billion for this year alone, reducing the tax burden to the level of 2020.

The period of parental leave will be extended to one year and six months, and the basic pension will be raised to 400,000 won in stages.

Social discussions about the extension of the retirement age are also starting in terms of continuing employment of the elderly.

The government set the goal of overcoming low growth and promoting a virtuous cycle of growth and welfare by restoring the market economy under the four pillars of freedom, fairness, innovation and solidarity.

As the first point to differentiate it from the previous government, I suggested the shift from the government to the private sector, business, and market as the center of economic management.

In this regard, we have decided to simplify the corporate tax assessment section, which is currently in the fourth stage, and lower the top tax rate from 25% to 22%.

This is a return to the original state five years after the Moon Jae-in administration raised the top corporate tax rate to 25% in 2017, the first year of its inauguration.

The investment win-win cooperation promotion tax, which is considered one of the representative penalties for companies, has been abolished.

In the case of national strategic technology, we decided to raise the tax credit rate and declare our will to foster high-tech industries.

The central government's regulatory authority, such as various licenses and permits, is transferred to the provinces, and the 'regulatory one-shot solution' method is introduced, which is an integrated reorganization of systems and laws for the regulation of a lump of jurisdiction involving multiple ministries and local governments.

Its purpose is to boost the vitality of the private sector by breaking regulations.

Penal regulations imposed on the CEO are converted into administrative sanctions to reduce corporate uncertainty.

President Yun Seok-yeol said at a meeting today to announce the new government's economic policy direction, "The more the crisis, the more the private sector and the market will lead to a radical change in the constitution of our economy. Otherwise, it will be difficult to overcome the complex crisis."

In terms of housing stability, the average tax burden of one householder in one household will return to the level in 2020, before the price surge.

However, considering the current situation of the National Assembly, we have decided to put down the method of temporarily applying the official price for 2021.

In order to restore the official price, the Local Tax Act and the Special Tax Act need to be amended, but the local tax law has already passed the deadline this year.

Temporary 2 homeowners due to moving, etc., and 1 household 1 homeowners who additionally acquire inherited housing and low-cost local housing will receive the benefits of 1 homeowner under the estate tax.

I became a second-homeowner for unavoidable reasons, but I will not give a penalty to multi-homeowners.

The upper limit of the first-time mortgage loan ratio (LTV) is relaxed to 80% regardless of region, house price, or income.

The fiscal stance is shifting from the existing extended finance to sound finance.

To this end, we legislated fiscal rules, established the 'Financial Revision 2050', a long-term financial plan, and reorganized the local education financial subsidy system.

To revitalize private pensions, the tax credit payment limit for annual pension savings will be raised from KRW 4 million to KRW 6 million.

This means that the annual limit of tax deductions combined with an individual retirement pension (IRP) will be increased to 9 million won.

We are also seeking innovation in the service industry, such as reforming the labor market, such as the flexible 52-hour system, and re-launching the Framework Act on Service Industry Development from the beginning.

The securities transaction tax will be lowered to 0.20% next year from the current 0.23%.

In the first phase, the opening hours of the foreign exchange market will be extended until 2 am Korean time, and then extended to 24 hours after a certain period of time.

Retirement income tax burden is greatly reduced for those who retire after long-term service.

The plan is to strengthen the incentives to work by strengthening the work incentive tax system.

The period of parental leave, which is currently one year, will be increased to one year and six months.

Social discussions about the continued employment of the elderly are also starting.