The government and the ruling party have come up with a new investor protection plan to prevent something like the cryptocurrency Lunar crash from happening again. Until a related law is enacted, private exchanges will be allowed to autonomously manage the cryptocurrency issue, but controversy continues over whether it will work. 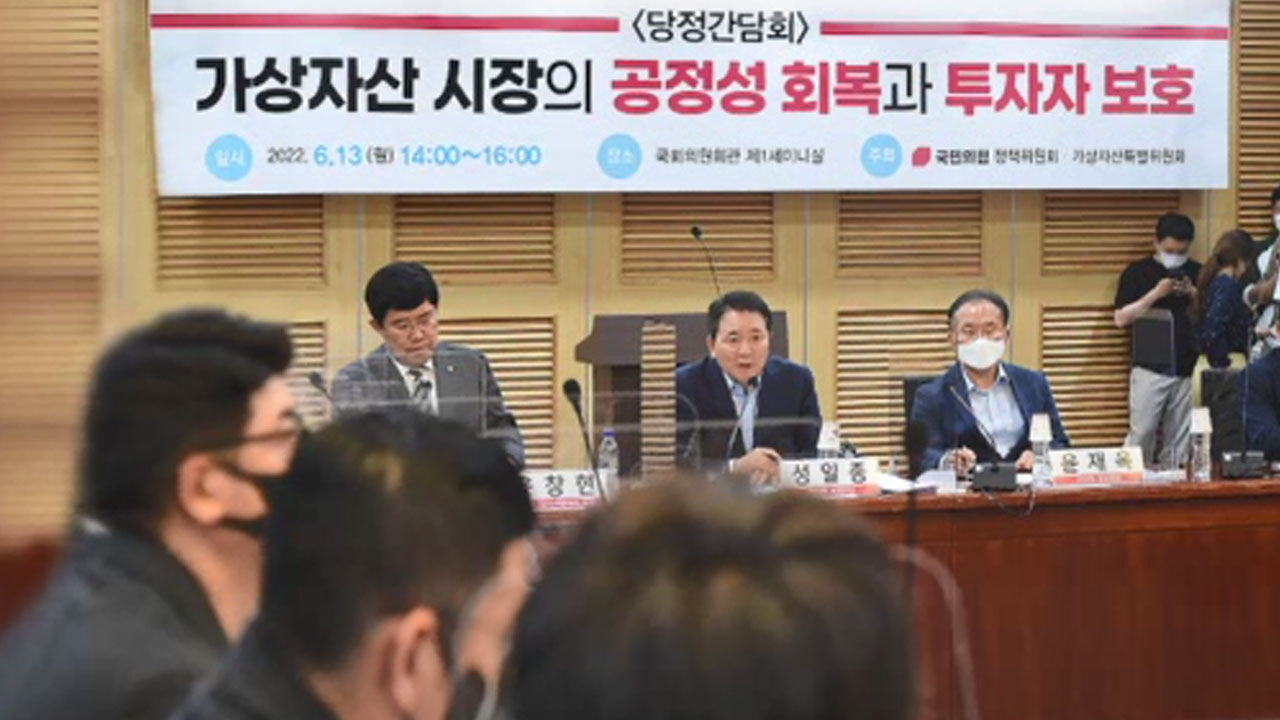 The government and the ruling party have come up with a new investor protection plan to prevent a similar incident like the collapse of the cryptocurrency Luna.

Until a related law is enacted, private exchanges will be allowed to autonomously manage the cryptocurrency issue, but controversy continues over whether it will work.

The key to the new cryptocurrency measures introduced by the government and the ruling party is that private exchanges are autonomously managed.

As it takes a long time to enact the law, he is saying that he will hand over management authority to the private sector first.

First, the representatives of 5 famous domestic cryptocurrency exchanges will lead the way to create a joint council.

Here, we will discuss which cryptocurrencies should be listed and abolished, how to manage risk, and how to detect illegal activities.

[Lee Bok-hyeon/Director of the Financial Supervisory Service: The establishment of market self-regulation through the active participation of private experts needs to be emphasized.]

However, it is pointed out that this is not a fundamental measure.

Criticism has been raised as to whether it is appropriate to entrust risk management to private exchanges, which are making a lot of money through listing and trading of cryptocurrencies.

[Kim Gap-rae / Research Fellow, Capital Market Research Institute: After doing all of these things, a business model with a high margin rate was born, so you should have come up with a way to resolve the conflict of interest.

] It is also a problem that the company has not decided whether or not to assume the final management and supervision responsibility.

[Yoon Jae-ok/Chairman of National Assembly Political Affairs: From the first time it became a problem, there was a concern that there was a delay in time because even the competent department could not decide, and even after that, the responsibility relationship has not been clearly arranged.]

Joint evaluation of exchanges to filter out insolvent virtual currency The standard is expected to come out after four months, so the management vacancy is expected to continue for a while.