Good figures for Inditex at the start of the year. The textile group that owns Zara, Oysho or Massimo Dutti increased its sales by 36% in its first quarter (which goes from one of... 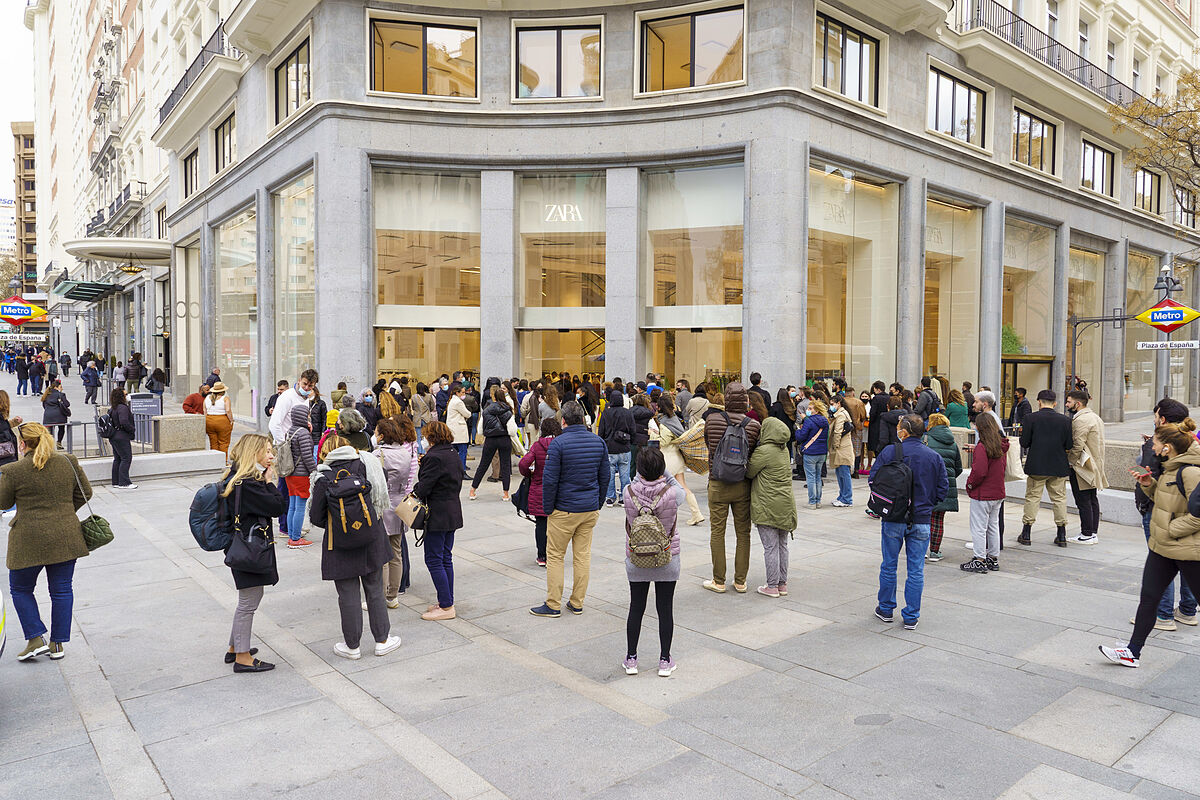 Good figures for Inditex at the start of the year.

The textile group that owns Zara, Oysho or Massimo Dutti increased its sales by 36% in its first quarter (which runs from February 1 to April 30), as announced today.

the first results since Marta Ortega took command of the presidency

Sales, which are already above pre-covid figures (5,927), reached

thanks to the "rapid recovery" of traffic in stores and "robust growth" in all markets, with special mention to The USA, which has already become the group's second largest market, behind Spain.

profit reached 760 million and was 80% higher

than the same period in 2021, when it barely exceeded 400 million, although in that period the stores were still subject to restrictions due to Covid.

Now that Covid has been left behind, the uncertainty for this first quarter was the impact for the group of the stoppage of activity in Russia and Ukraine.

expenses arising from the situation in these countries

, where it had to close its stores when the war broke out.

Without this provision, the benefit would have reached 940 million.

"The strength and adaptability of the business model, and the solid performance of our creative, commercial and operational teams deepens the differentiation of our proposal, with a strong focus on innovation, digitization and sustainability", pointed out

, CEO since last November, when the changes within the group were announced: the departure of Pablo Isla and the replacement of Marta Ortega.

Online sales continue to be one of the sales pillars, although they grew 6% below the 67% registered in the first quarter of the previous year.

Regarding the second quarter, Inditex advances that between May and June 5, sales have grown by 17% (13% in the last two weeks of that period).