The IMF predicted a rise in food prices in 2023

The International Monetary Fund (IMF) has forecast in its monthly magazine that food prices will continue to rise next year. 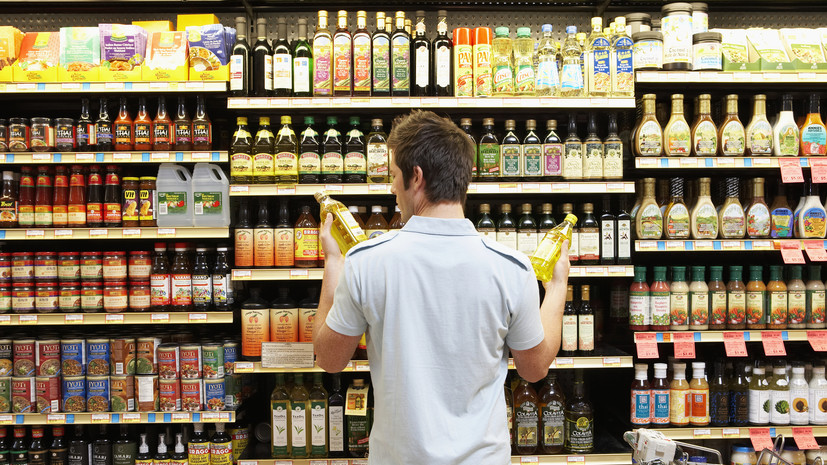 The fund noted that many factors influenced the situation: the situation in Ukraine, the destruction of global supply chains, climate change, which resulted in drought, fires, floods, etc.

In addition, the article emphasizes that due to the increase in energy prices, the cost of fertilizers has also risen.

According to the IMF, "this combination of conditions leads to serious prospects for global hunger."

Earlier, Russian President Vladimir Putin, in a conversation with Italian Prime Minister Mario Draghi, noted that Russia is ready to help overcome the food crisis through the export of grain and fertilizers, but for this it is necessary to remove politically motivated restrictions imposed by Western countries.

Economist John Ross, in a column for Asia Times, noted that the United States and its G7 allies deliberately do not recognize the negative effect of sanctions imposed against Russia on the food situation in the world.