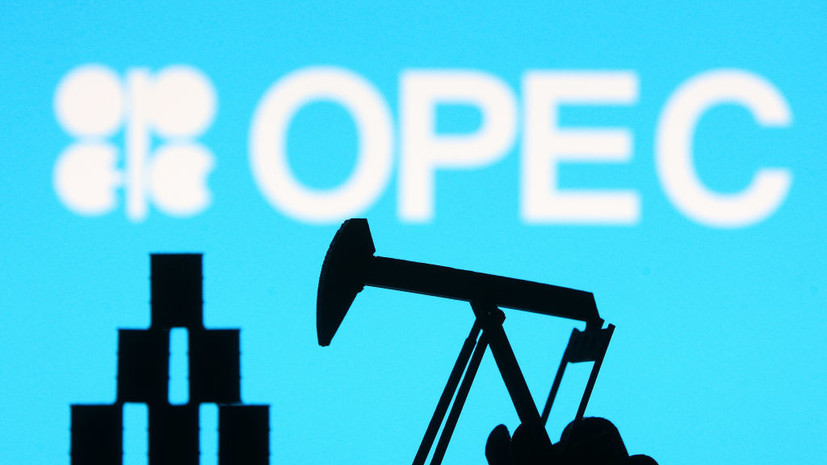 He told RIA Novosti about this, commenting on the Wall Street Journal material, in which the source spoke of allegedly ongoing talks about the possible exclusion of Russia.

“OPEC+ is a voluntary initiative.

We do not invite or exclude.

That is why all statements of the initiative speak of a “voluntary contribution,” he stressed.

Earlier, The Wall Street Journal reported that some OPEC members are exploring the possibility of suspending Russia's participation in the organization's oil production deal amid Western sanctions.

At the same time, the Russian Foreign Ministry confirmed the relevance of the OPEC+ deal.