The CES estimates unfilled jobs at 109,000 and asks the Government to take action in the face of a "sharp increase" in vacancies in the medium term

The phenomenon of business problems in finding workers to meet the needs of the business reached a figure of 109,085 jobs in 2021, according to the Council... 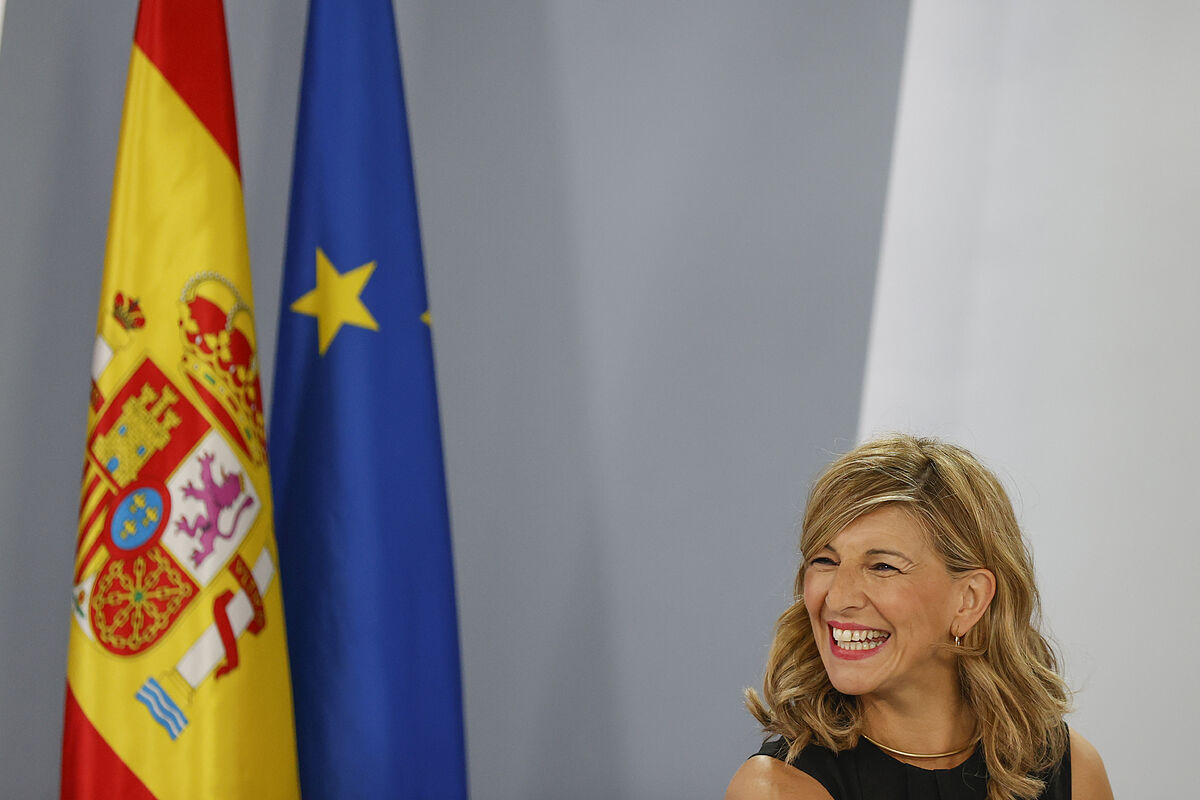 , the Government's advisory body on socioeconomic and labor matters attached to the Ministry of Labor.

The number does not stand out in itself compared to those of other European countries but it must be taken into account that Spain is the second member of the EU with the highest unemployment rate, with nearly three million unemployed and that the experts of the CES point out that

the problem may experience a sharp "increase" in the coming years for demographic reasons and because of the flight of talent to other European countries.

have complained about in the high season due to the lack of waiters and cooks.

But they have also been replicated in

and its multiple trades, where they estimate their need for labor in the coming years at 700,000 people.

And if the criterion is more territorial, areas such as Soria, Cuenca and Teruel hardly make a division between sectors because the problem is widespread.

, pointed out that, in the case of the hotel industry, the lack of labor corresponds in certain areas to low wages and insufficient working conditions.

The "pay them more" with which both Pérez Rey and Minister

have summed up the problem led the president of Cepyme,

to label Labor as "irresponsible and demagogic."

In this sense, the CES, made up of labor experts from companies and unions, takes care to maintain a balance in the controversy and does not point to wages as the cause of the lack of workers, although it includes them in the list of factors that can trigger the situation that it foresees for the coming years, such as adequate training or how effective employment policies are.

In any case, he urges us to take the initiative for the coming years.

"The forecasts on employment needs point to a marked increase in these imbalances, with a large volume on the side of labor demand (number of workers that companies are willing to hire)," predicts the agency in the chapter of the last memory dedicated to this problem of the labor market in its socioeconomic and labor memory.

The CES justifies this forecast both by the

increase that will be generated by new activities driven by digitization

and by environmental commitments, as well as by demographic issues.

the replacement of jobs abandoned by the oldest active generations

in a different population context, with aging workforces and with a spatial distribution of the young population more concentrated in areas urban areas and in certain regions, which can make this replacement more difficult.

In both cases it is necessary to consider actions on the offer ", he advises.

As data for this notice, the CES refers to data from the European Center for the Development of Vocational Training (Cedefop), According to this body, until 2030

Spain will have to replace more than 10 million jobs

while the expansion of certain sectors and activities will generate another million jobs.

For this reason, the best preventive measure that the CES recommends to the Government is that it redouble the effort in preparing the job offer to face this generational and technological change

"by training and requalifying a huge number of people

, both in specific skills necessary for the different occupational groups (and productive activities) as well as in general skills and qualifications".