W Capital, which specializes in the real estate brokerage sector in Dubai, recorded the highest record real estate sales in the Emirate of Dubai during the first five months of this year. Sales reached the 90 billion dirhams barrier, generated through 34,000 transactions, making it the highest sales value ever 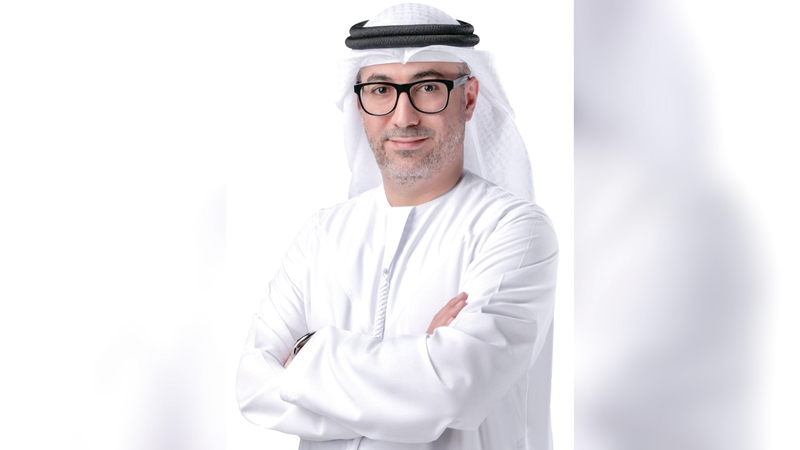 Walid Al Zarooni: “2022 is the beginning of a new phase of launching for the real estate sector in Dubai.”

W Capital, which specializes in the real estate brokerage sector in Dubai, recorded the highest record real estate sales in the Emirate of Dubai during the first five months of this year.

Sales touched 90 billion dirhams, generated through 34,000 transactions, making it the highest sales value ever during that period, according to the latest data issued by the Land Department in the emirate.

And monthly sales during May 2022 recorded an increase of about 55 percent on an annual basis compared to its counterpart last year, which exceeded 11 billion dirhams distributed among 4,429 real estate deals.

Al Zarooni explained that "the year 2022 is the beginning of a new phase of launching the real estate sector in the emirate, amid record growth in demand driven by a number of positive factors."

He stressed that the sector is experiencing a state of renewed momentum, and continues to break records for sales and transactions, and the strong performance was driven by the organization of the "Expo Dubai" events during the six months ending in March 2022.

He pointed out that the increasing demand is led by a large segment of foreigners and investors to buy luxury real estate, who prefer to come to Dubai after the precautionary measures during the Corona pandemic and control the pandemic in record time, and renewable investment opportunities and positive returns provided by the market compared to competing markets, both at the regional level. or the world.

He stated that the real estate sector in Dubai continues to confirm its position as a basic pillar of growth for all sectors and economic activities in the emirate, especially after the great success in organizing the Expo 2020 Dubai and attracting about 24 million visitors.

He pointed to the investment attractiveness that Dubai enjoys compared to competing markets, as it provides all options for investors from ready-to-sale to off-plan sales, mortgages and gifts, and other features that have increased the attractiveness of the local market.

He explained that the high demand for off-plan sales is motivating large numbers of tenants to move towards ownership and purchase, and their first choice in this is the projects under implementation or new in light of the developers' incentives.