Serbian President Aleksandar Vucic said that during a telephone conversation with Russian leader Vladimir Putin, he reached an agreement on a "favorable" price for Russian gas supplies. 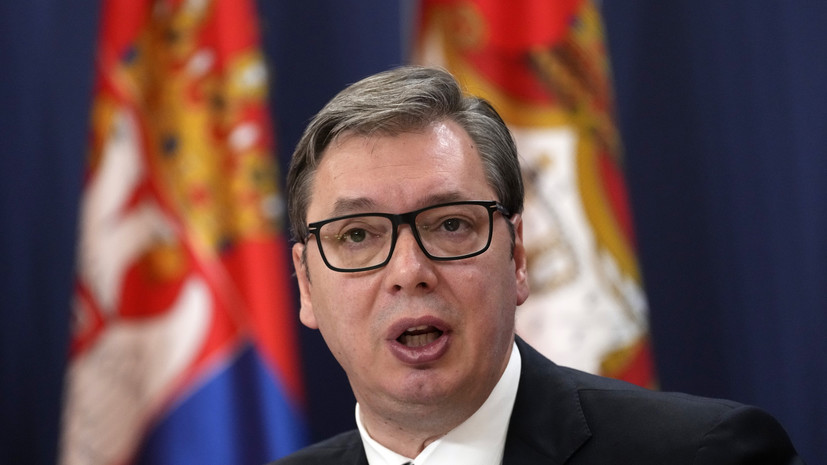 “About 2.2 billion cubic meters of gas , an agreement was reached

with President (of Russia Vladimir. -

) Putin that this would be the most favorable price in Europe, with the possible exception of Belarus and Armenia, which are in the CIS and the Union State with Russia”, - RIA Novosti quotes his words during a briefing.

Vučić specified that negotiations on additional deliveries of 800 million cubic meters of gas annually are ongoing.

Earlier, Putin and Vučić agreed during a telephone conversation that Russia would continue uninterrupted gas supplies to Serbia.