In the past, there were many role models in our economy. If they said, "The US, Japan, and Europe do this," it was often adopted as a model and policy. 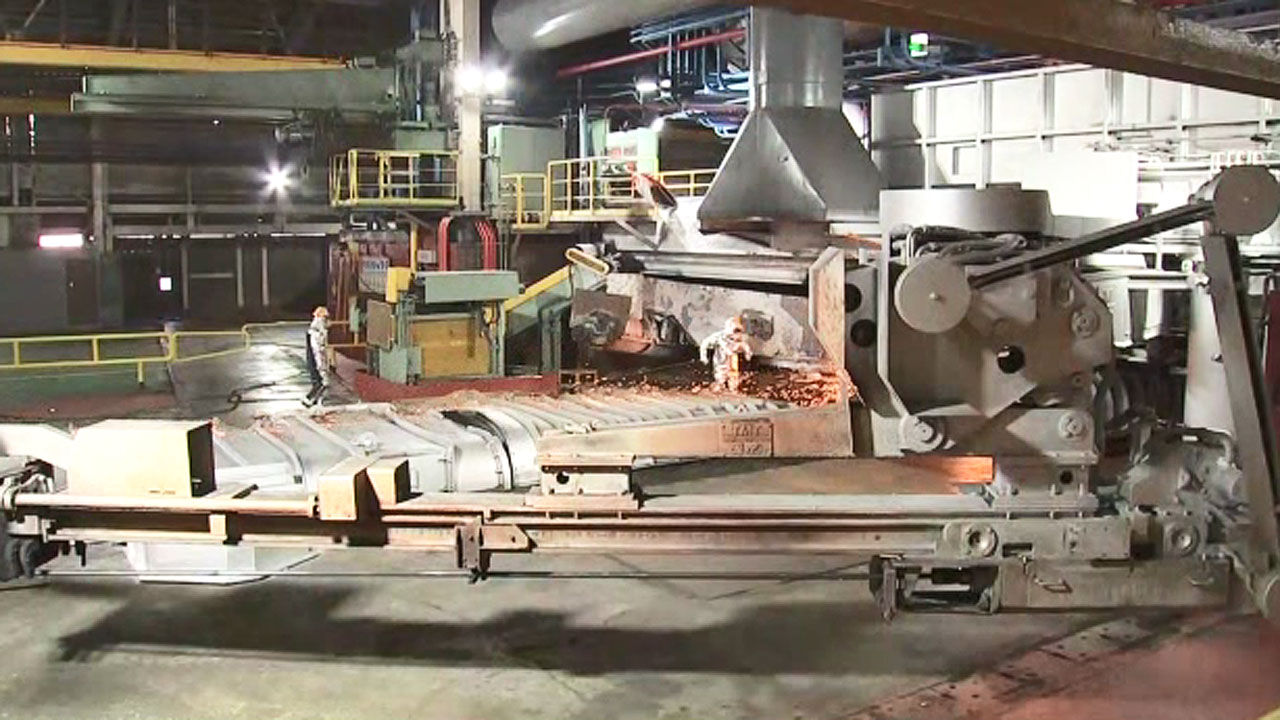 In the past, there were many role models in our economy.

If they said, "The US, Japan, and Europe do this," it was often adopted as a model and policy.

So was the reliability of the information.

Even information about the Korean economy trusted the World Bank and IMF statistics more.

Even though the statistics are actually data taken from the Korean National Statistical Office.

The world has changed and there aren't many role models for Korea to imitate these days.

In many ways, this is because Korea has already become a leading country.

From that point of view, it is now necessary to establish a Korean model in the economic and political system.

Although the market economy system is leading the world, the shape of each country is slightly different.

According to previous studies, the adjusted market economy system is mainly adopted in Germany, Northern Europe, Japan and other countries with developed manufacturing industry.

Due to the nature of the manufacturing industry, which builds factories, makes products, and sells them through distribution networks, the main focus here is long-term investment.

In these countries, politics is centered on multi-party systems and coalition governments where coordination and cooperation are important.

Sensitive and important issues, including labor issues, are directed through multilateral consultations in the tripartite consultation system.

On the other hand, the free market economy adopted in the UK and the US is mainly developed in the financial and service industries.

Due to the nature of the two industries, which do not require huge factories or facilities, the main type of investment is short-term investment that prefers to realize profits within a short period of time.

If so, which type does Korea belong to?

In several respects, Korea deviates significantly from the general classification criteria described above.

Korea in the period of high growth can be viewed as a country with a typical adjusted market economy in that the government took a strong initiative in the overall economy according to the economic development plan and supported the market economy by providing huge policy funds to companies.

If Korea is close to a coordinated market economy, synergies will be achieved only if the political form is a multi-party system or a coalition government.

In addition, the de facto bipartisan politics of Korea fostered extreme confrontation and conflict throughout society, completely destroying the social consensus system, an essential virtue for a coordinated market economy.

The tripartite consultations on employment security and working conditions have always been on the path of failure.

Neither consultation nor coordination between interest groups on sensitive issues can be documented as successful.

Although it is not possible to impose the same framework due to the different circumstances of each country, it is regrettable that the political system that induces coordination and consultation, which is empirically essential in manufacturing powerhouses, is lacking.

If that had been added, Korea could have gone much better.

Looking at the current economic reality, the Korean economy is a powerhouse of traditional manufacturing such as automobiles, shipbuilding, steel, and electronics, but also an IT powerhouse that requires innovation, creativity and rapid transformation.

If the government-led coordination market economy worked well in the days of traditional manufacturing powerhouses, in our current situation, a level-up government coordination function that emphasizes market autonomy but encourages innovation by breaking regulations seems to be necessary.

In an era where there is nothing to imitate, it is time to find the political economy system that best suits us.

No matter how the new system is referred to, coordination and agreement should be placed as the most important values ​​in it, instead of conflict and breakdown, among interest groups, including the tripartite government and the ruling and opposition parties.