The head of the Russian Ministry of Finance, Anton Siluanov, said that 8 trillion rubles were launched to support the country's economy. 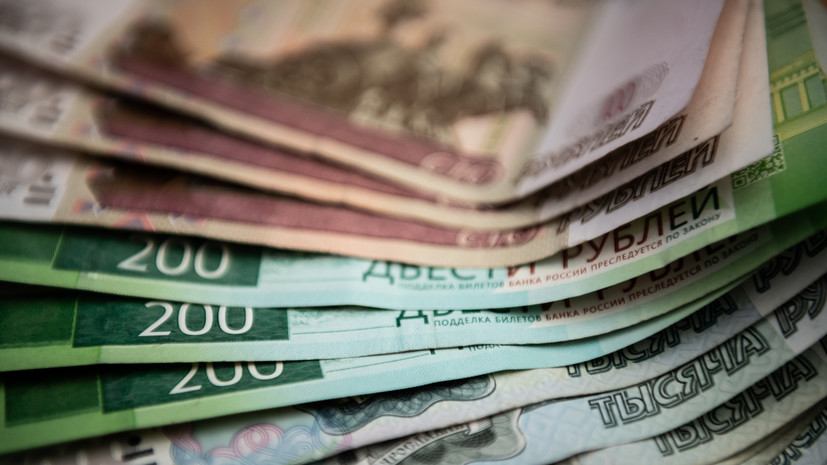 According to TASS, he said this while speaking to students of the Financial University under the Russian government.

“Money to support the economy and citizens is also needed.

The total volume of the so-called budgetary stimulus that we launched into the economy is 8 trillion rubles.

Earlier, Russian Prime Minister Mikhail Mishustin called the destruction of its economy the goal of sanctions against Russia.