Siluanov: Russia is preparing a mechanism for payment in rubles for the June payment of the state debt

Russian Finance Minister Anton Siluanov, in an interview with Naila Asker-zade in the Vesti program on the Russia 1 channel, said that the Russian side was preparing a mechanism for the June payment of external debt that would allow payments in rubles. 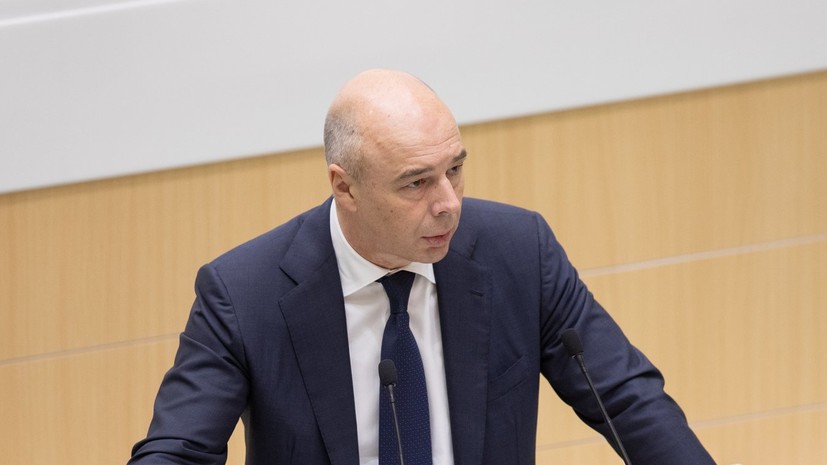 “In a number of foreign loans, we provided for the possibility of repayment in rubles.

In recent years, we have prescribed this possibility for all borrowings in Western markets, ”TASS quotes him.

At the same time, he noted that the borrowings that were made in previous years did not contain such a norm.

“Therefore, we will supplement, in fact, these conditions with the possibility of payment in rubles with subsequent conversion into foreign currency.

We are currently preparing such proposals in the government.

And I think that before the next payment, which will take place at the end of June of this year, such a mechanism will be prepared,” Siluanov said.

On May 24, the US Treasury received information about the refusal to renew the license for investors to receive payments on the state debt of the Russian Federation.

Political scientist Alexander Markin, in an interview with the FBA "Economy Today" commented on the situation with Russia's public debt.