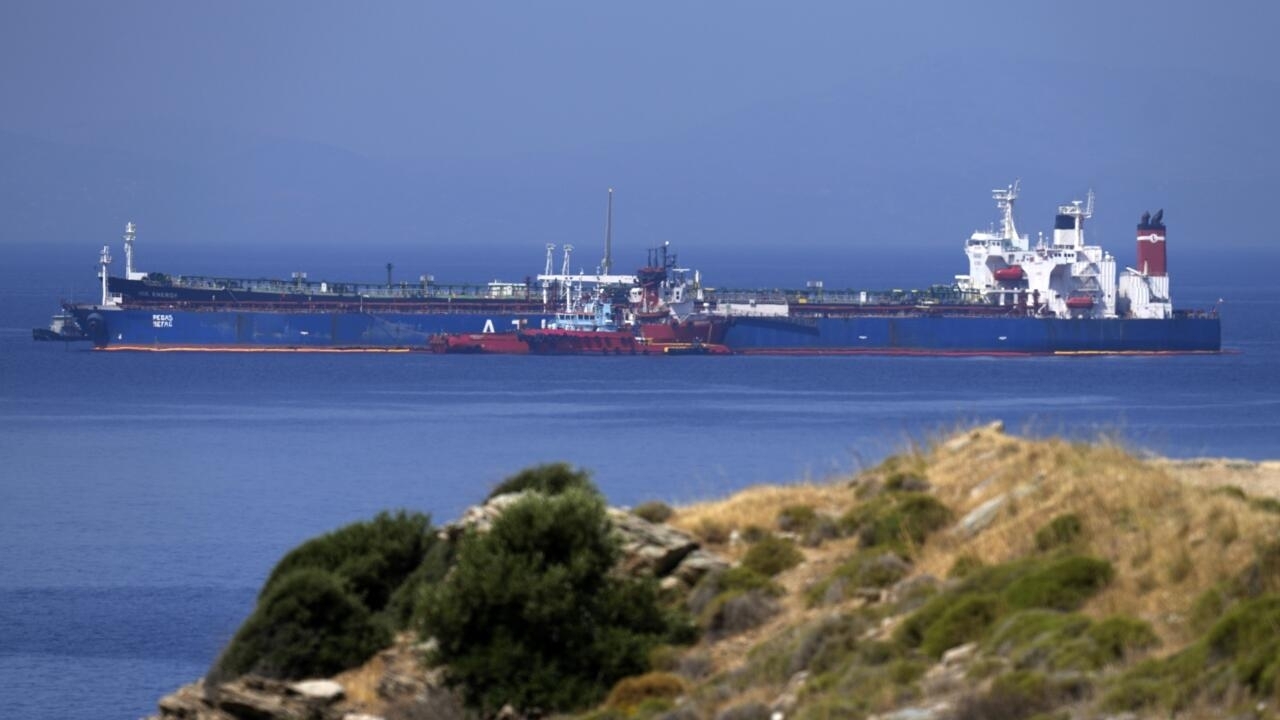 The two Greek tankers seized by the Iranian Revolutionary Guards on May 27, 2022. AP - Thanassis Stavrakis

The two Greek tankers were seized in the Persian Gulf.

Revolutionary Guard helicopters airlifted gunmen to the two ships to take control of them.

A total of nine Greeks are part of the crews of the two tankers.

This action comes after Greece seized a Russian tanker that was carrying Iranian oil in the Mediterranean.

Greece had agreed to hand over the cargo of this tanker to the United States.

Earlier on Friday, Tehran summoned the Swiss charge d'affaires whose country represents US interests to demand the release of the tanker carrying Iranian oil, saying it would take action against Greece.

These acts amount to piracy

,” the ministry said in a statement, calling on Greek citizens to avoid traveling to Iran.

These new tensions come as

nuclear negotiations between Iran and the major powers

The United States refuses to remove the Revolutionary Guards from the list of terrorist groups and has imposed new sanctions against this Iranian army for smuggling oil.