Siluanov: nothing will change for Russians if the US declares a technical default on Russia

The head of the Russian Ministry of Finance, Anton Siluanov, said that nothing would change for the Russians if the United States declared a technical default on Russia. 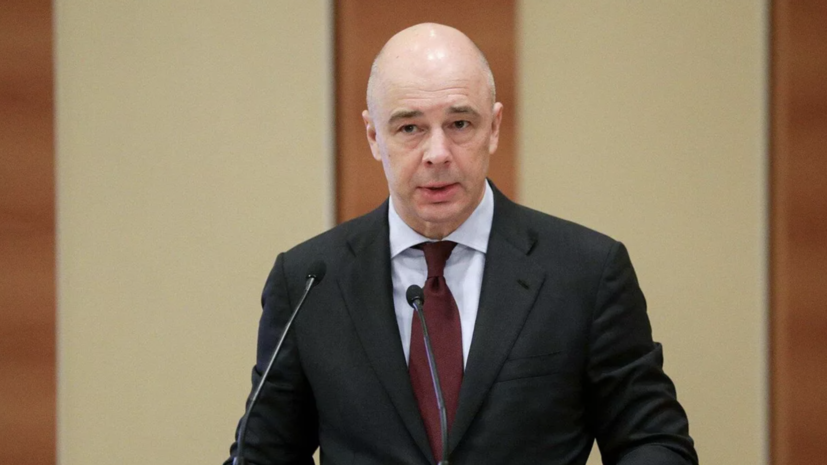 “We will try to pay off our obligations.

And we will find such a form, ”TASS quotes him.

According to him, Russia will offer a tool so that all holders of Russian debt can receive their interest.

The Russian side has enough resources and currency for all payments.

According to him, even if it is possible to find a way to declare a technical default on Russia, this will not affect the country's economy.

“It won’t affect anything, nothing will change.

In general, a technical default is a default declared, in fact, by Western infrastructure to its own investors.

We are a reliable borrower, we have performed even in these difficult conditions, and we will look for options, ”he added.

Earlier, the US Treasury received information about the refusal to renew the license for investors to receive payments on the public debt of the Russian Federation.

Settlements with creditors will be made in rubles.

Political scientist Alexander Markin, in an interview with the FBA "Economy Today" commented on the situation with Russia's public debt.

In March, Siluanov said that the freezing of foreign currency accounts of the Russian Central Bank, as well as the country's government, can be regarded as the desire of the West to organize an artificial default of Russia.