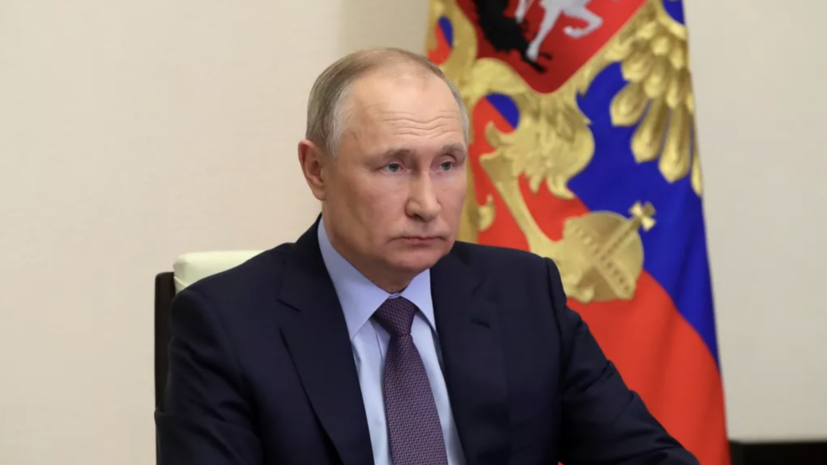 “During the discussion of energy security issues, the intention of the Russian side was confirmed to continue to ensure uninterrupted supplies of natural gas to Italy at prices fixed in contracts,” the Kremlin press service said.

Russian Deputy Prime Minister Alexander Novak said earlier that about half of the 54 companies that are Gazprom Export's clients opened ruble accounts to pay for Russian gas.

He added that the list of buyers who agreed to pay for gas in rubles will become known in the coming days.

According to Reuters, the Italian authorities approved the opening of ruble accounts for their companies so that they can buy Russian gas without violating sanctions against Moscow.