Profits decline and losses, but Internet companies increase research and development, why? 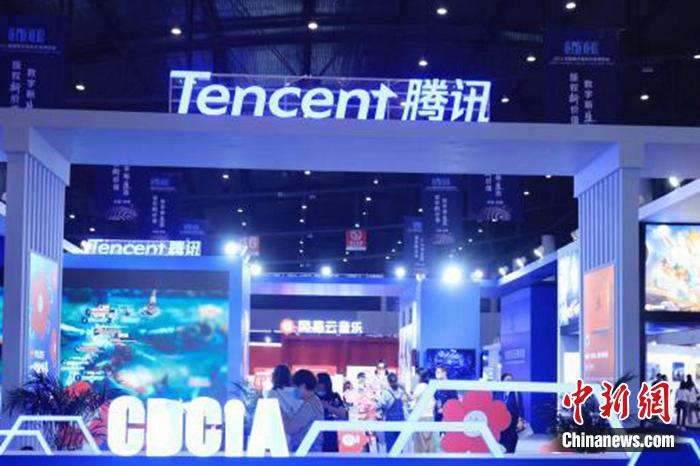 However, the reporter noticed that many Internet companies have increased investment in research and development under such circumstances. What is this for?

This is also the third consecutive quarter of Tencent's net profit decline.

In the first quarter, Kuaishou’s revenue was 21 billion yuan, a year-on-year increase of 23.8%.

In terms of profits, although the loss narrowed, Kuaishou still lost 3.7 billion yuan in net loss this quarter.

The reasons for the decline in profits or losses of Internet companies are not the same.

For example, Tencent said in its earnings call analysis conference that the decline in advertising profits was due to the continued downturn in the advertising market, with advertisers in industries such as fast-moving consumer goods, e-commerce and travel sharply reducing advertising spending.

Wang Xiang, president of Xiaomi Group, said that the epidemic has affected Xiaomi's production, sales, logistics, and offline stores, and Xiaomi's costs and expenses have increased; in addition, consumers' willingness to consume is also insufficient.

Increase investment in R&D, even at a loss

It is worth noting that in this case, Internet technology companies have chosen to increase their R&D efforts.

In the first quarter of 2022, Tencent's R&D investment maintained a year-on-year increase of 36%, reaching 15.38 billion yuan.

Since 2019, its cumulative investment in research and development has reached 136.5 billion yuan.

Xiaomi said this was mainly due to increased salaries of R&D personnel and increased R&D expenses related to innovative businesses such as smart electric vehicles.

Among them, the cost of innovative businesses such as Xiaomi smart electric vehicles in the first quarter reached 425 million yuan.

According to its financial report, it is mainly due to expenses such as compensation and benefits due to the investment in big data and other advanced technologies to recruit additional R&D personnel.

NetEase invested 3.4 billion yuan in research and development in the first quarter.

It is worth noting that NetEase has accelerated the development of the self-developed engine Messiah. Some analysts pointed out that the game engine is not only the underlying and core technology of the game, but also one of the key elements of the "metaverse" digital infrastructure.

Although the increase in R&D investment of various companies is inconsistent, there are new businesses and advanced layouts, but in general, Internet technology companies should increase their R&D efforts even if they "tighten their belts".

For example, NetEase Youdao’s revenue in the first quarter was 1.2 billion yuan. Although it was still losing money, its R&D investment was as high as 200 million yuan, accounting for one-sixth of its revenue, a year-on-year increase of 59%.

A recent research report released by Kaiyuan Securities pointed out that the platform economy will continue to play an important role in the process of economic and social development, especially for large Internet companies, whose performance in post-epidemic consumption recovery and close integration with the real economy will revise their performance. Innovation will also become an important engine for its long-term development.

Income structure continues to change from virtual to real, the trend is obvious

Tencent said that the revenue structure continued to change from virtual to real. In the first quarter, the revenue of the financial technology and enterprise services sector, which represented the integration of digital and real, increased to 42.8 billion yuan in a single quarter, showing solid performance. A complete self-developed system including SaaS provides a technical base for serving the real economy.

Xu Lei, CEO of Jingdong Group, also said after the release of Jingdong's financial report that as a new entity enterprise that insists on serving the real economy, Jingdong's business logic with the supply chain as the core is very clear.