Two months have passed since the President of the Government, Pedro Sánchez, made this solemn declaration together with his Portuguese counterpart, António Costa: “As of... 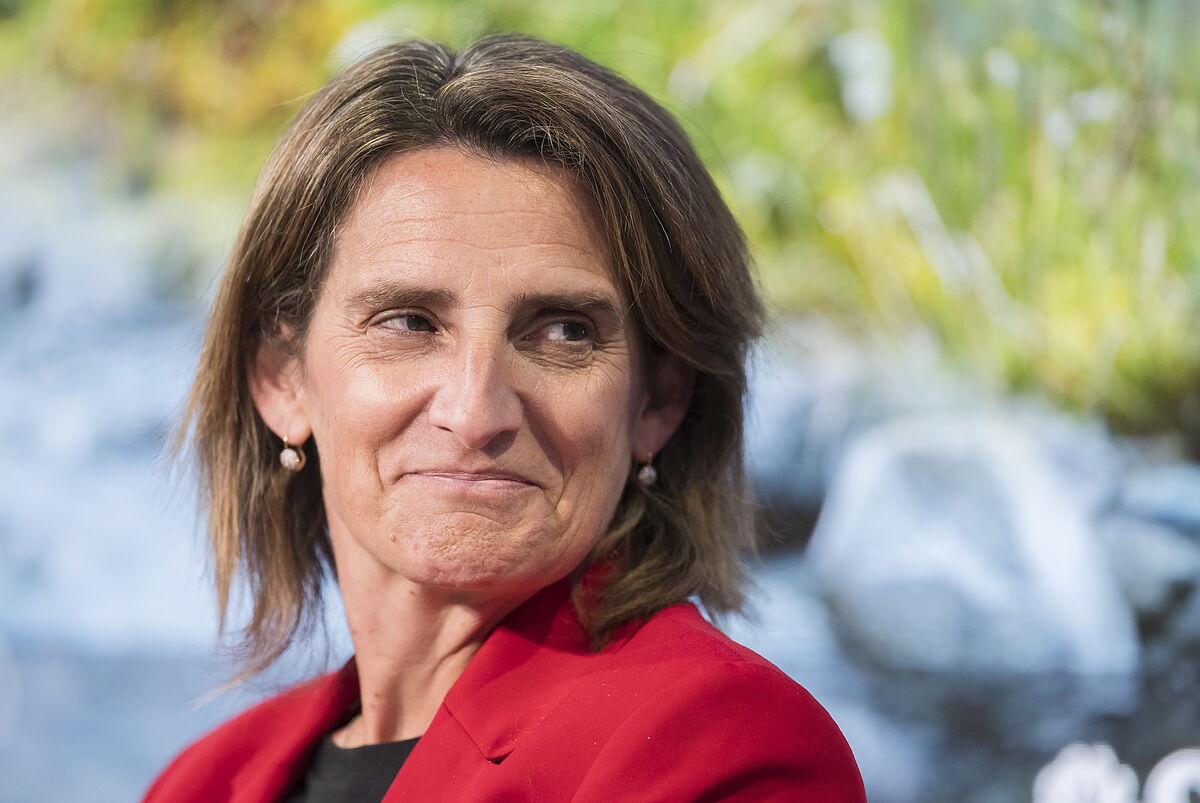 Two months have passed since the President of the Government, Pedro Sánchez, made this solemn declaration together with his Portuguese counterpart, António Costa: "From today we will be able to implement exceptional and time-limited measures to reduce prices."

and thus reduce the receipt for families and companies.

, which, by the way, could not be approved until the 13th, because there were strong differences between the two Iberian countries on how to do it.

What happens with such an urgent problem for citizens as the price of electricity?

The heads of state and government reach a political agreement, in this case allowing Spain and Portugal to alter the rules, and then ask the European Commission to resolve it technically.

And it is not easy, ”says one of the several members of the European Commission who, led by the president, Ursula Von der Leyen, participate in the annual meeting of the World Economic Forum.

One of the attendees is the Vice President of the European Commission, Frans Timmermans, who tells everyone who asks him in Davos, including Sánchez himself, that changing the price system of the European market so that gas does not contaminate the rest of the sources of energy is very complex, because it

Timmermans has coincided in the Forum with Spanish businessmen who are critical of intervention in the market, such as the president of Iberdrola, Ignacio Galán.

The third vice president, Teresa Ribera, also present in Davos, does not give a final approval date nor does a spokesperson for the European Commission consulted.

No one doubts that the Iberian exception will end up being approved, but the content may end up being lower than the one that the Government has already had to soften to try to get the community approval.

and temporary measures to face exceptionally high electricity price levels, while maintaining the incentives for the sustainable energy transition and preserving the integrity and benefits of the market. without restrictions on cross-border flows," says a Commission spokesman.

This last point of no restrictions means that Spain will subsidize energy to France in the equivalent of more than one billion, according to this newspaper.

But there are more objections and it is that the European Commission wants to analyze the consistency of the decree of May 13 with previous Ribera decrees in which it imposed other types of restrictions on the electricity sector.

"The Commission is committed to completing its evaluation quickly," the spokesman simply states, without a date.

And he recalls that it is necessary that what Brussels approves are "legally sound decisions" that resist attack in court and "guaranteeing that they do not affect commercial conditions in a dimension that is contrary to the common interest."

Ribera admits that the approved decree, if it is not filed further in Brussels, will lower electricity by an average of 15% for a year, due to the surcharge to be applied to the bill to compensate the gas companies.

Sánchez will meet two months after the joint announcement precisely with António Costa in Moncloa this Thursday.