The Central Bank of Russia said that inflation expectations of the population in May decreased compared to April and amounted to 11.5%. 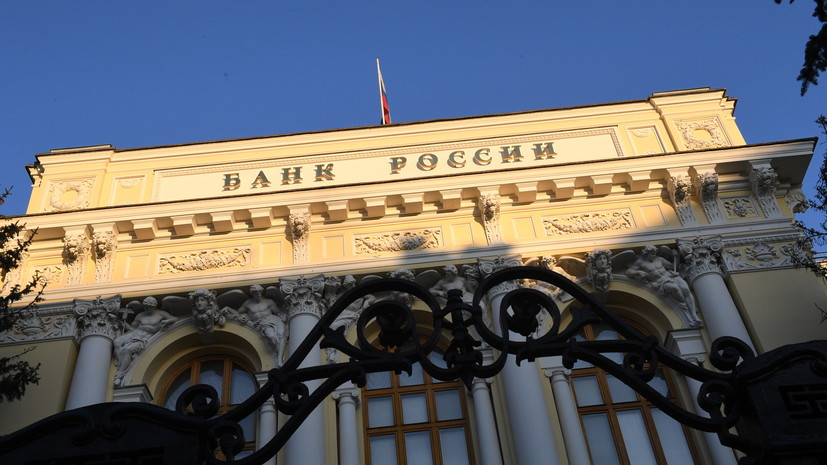 “The median assessment of inflation expectations of the population for the year ahead in May was 11.5% (-1 percentage point compared to April).

Their decline took place for the second month in a row against the background of the strengthening of the ruble and the continued positive expectations regarding the economic prospects of the country,” the website of the financial regulator says.

It is specified that the short-term price expectations of enterprises have also decreased - to the levels of the beginning of the year.

Earlier, the head of the Central Bank, Elvira Nabiullina, announced the stabilization of inflationary pressure in Russia.

According to her, the peak of inflation in Russia is expected at the end of 2022.