Novak: Russia and Iran are discussing the connection of MIR and Shetab payment systems

Russian Deputy Prime Minister Alexander Novak said that Russia and Iran are discussing the connection of their national payment systems MIR and Shetab. 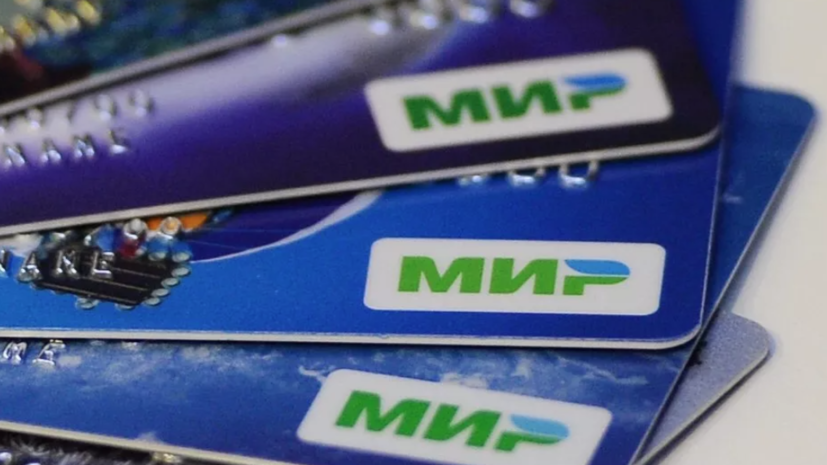 According to TASS, he said this after a meeting of the co-chairs of the intergovernmental commission.

“One of the key topics (negotiations. -

) was the creation of conditions for mutual settlements and the passage of payments between our legal entities and organizations.

It is important that we have agreed to move as much as possible to settlements in national currencies.

Together with central banks, we discussed the distribution and operation of the financial messaging system, as well as the connection of MIR and Shetab payment cards,” the Deputy Prime Minister noted.

Earlier, Novak said that Russia and Turkey agreed to start accepting the MIR card in Turkish hotels and to increase its use at ATMs.