He Ping: How will U.S. austerity actions put the world economy at risk? 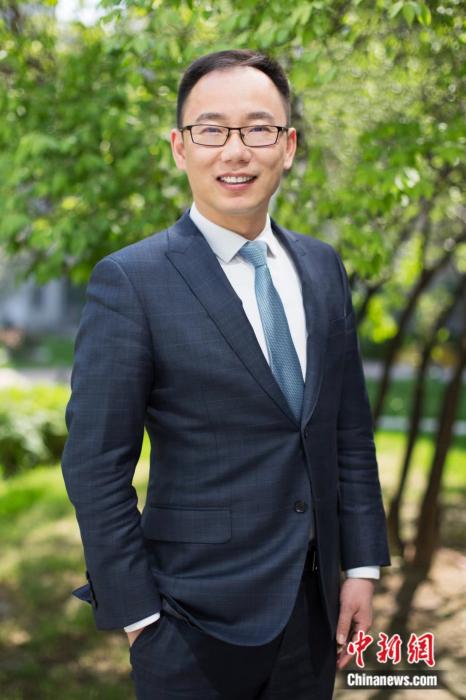 [Insightful Look at the United States] He Ping: How will the US austerity action put the world economy at risk?

He Ping, Deputy Dean of the School of Economics and Management, Tsinghua University, Professor of the Department of Finance

The author is He Ping, associate dean of the School of Economics and Management of Tsinghua University and professor of the Department of Finance

Two dark clouds of high inflation and weak economic growth are hanging over the United States.

The Fed's response, raising interest rates and shrinking its balance sheet, is difficult to balance the need to control inflation and stock market bubbles with the goal of maintaining economic growth.

For the United States, whether it can achieve the desired economic "soft landing" is still in doubt; for the global economy, the austerity actions of the United States are bringing more risks and challenges to the world.

Austerity policies accelerate the bursting of US asset bubbles

In the early days of the epidemic, the United States implemented quantitative easing policies, which led to a substantial increase in the liquidity of the US dollar.

However, because the main reason for the economic slowdown at that time was the limited supply side of the epidemic, excessive money printing did not produce the expected economic stimulus, but instead induced an unmanageable high inflation rate and asset bubbles.

Since the beginning of this year, in the face of soaring price indexes and public disapproval, although the economy has not yet fully recovered, the United States has had to initiate a policy of raising interest rates, even raising interest rates by 50 basis points, a record high in 22 years.

Since the announcement of a 50 basis point interest rate hike in May, the asset bubble in the United States has shrunk sharply, and the U.S. stock market has plunged for several consecutive days.

This also reflects that it is difficult for existing policies to balance the need to control inflation and stock market bubbles with the goal of maintaining economic growth.

In fact, the current internal and external economic environment of the United States is not conducive to its control of inflation.

From an internal point of view, the United States has not yet found a new and strong economic growth point, and the momentum of economic recovery is limited.

Externally, U.S. tariffs on goods from countries such as China have pushed up the prices of foreign products imported into the U.S.

In addition, affected by the epidemic and international political factors, the ability of other economies to bear the negative externalities of US policy has also declined during the process of currency contraction.

Taking into account these factors, it is not yet known whether the US economy can smoothly emerge from the quagmire.

In the future, the United States will undoubtedly make policy adjustments based on the economy's tolerance for austerity policies and the goal of controlling inflation.

But what is certain is that curbing inflation remains the top priority for the United States in the short term.

Of course, if raising interest rates and shrinking the balance sheet have a huge impact on the economy, such as stocks falling more than expected and unemployment soaring, the Fed will have to consider re-evaluating its policy and slowing down the pace of interest rate hikes.

Coupled with the previous quantitative easing policy, between "one loose and one tight", other countries' assets depreciated, and the United States "harvested" the world.

On the other hand, in the context of U.S. interest rate hikes, many economies choose to follow the U.S. to implement austerity policies in order to maintain a balance. Combined with the adverse impact of the current epidemic on economic recovery, the economic growth of these economies will face greater difficulties.

What is even more worrying is that if the US fails to achieve a "soft landing" and an economic crisis occurs, the world economy will also be put at great risk.

However, opportunities often coexist with risks.

In the context of the Fed raising interest rates, if emerging economies can adopt relatively independent monetary policies to maintain the smooth operation of their economies, they can avoid the rise and fall of the world, avoid systemic risks, and make greater contributions to the stability of the world economy.

Taking China as an example, China's current implementation of a "me-based" monetary policy will help the Chinese economy maintain an independent and stable operation, and provide more safe haven space for the world economy.