The Government approves the PERTE of semiconductors: more than 12,000 million to attract the industry to Spain

The Council of Ministers has approved the PERTE for semiconductors, a plan to which it will allocate more than 12,250 million euros, the highest to date in a project of these... 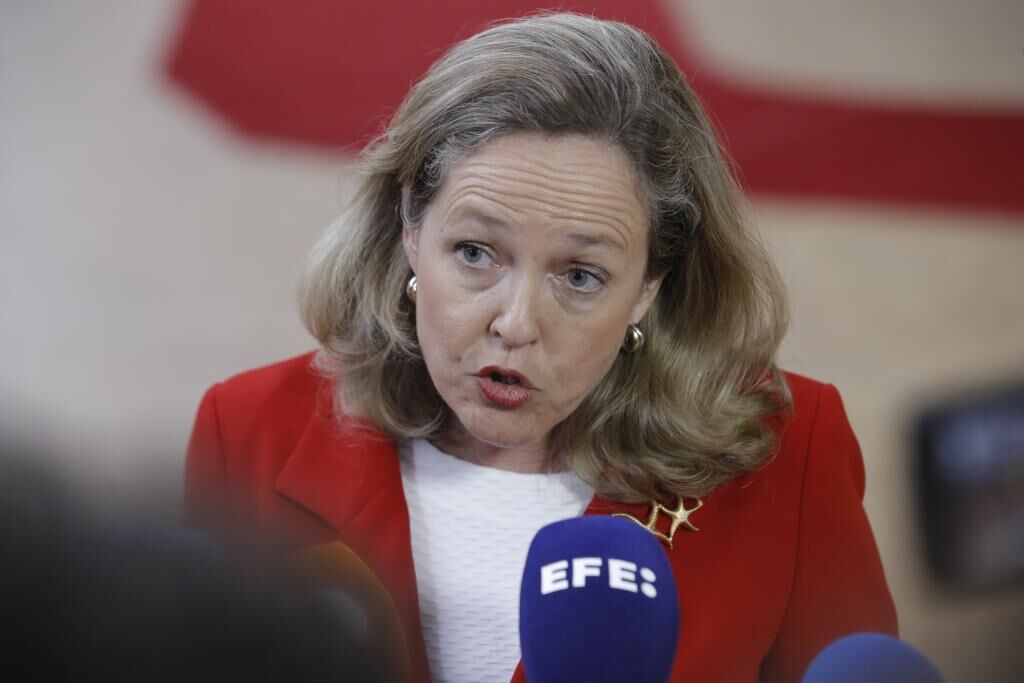 The Council of Ministers has approved the

, a plan to which it will allocate more than 12,250 million euros, the highest to date in a project of these characteristics and 1,000 million more than initially planned.

The amount, which represents a third of the total investment of the 10 PERTE presented, will be used to turn Spain into a global player in this sector.

Isabel Rodríguez, Minister for Territorial Policy and Government spokesperson, explained that Pedro Sánchez was not present at the Council precisely because he was in Davos defending this plan.

For her part, the Minister of Economy,

, described this project as "the most ambitious of the Recovery Plan", both for the amount allocated and "for its transformative impact" and for "its contribution to strategic autonomy in technological matters of Spain and the European Union as a whole".

The objective of PERTE, Calviño added, is "to comprehensively develop the design and production capabilities of the Spanish microelectronics and semiconductor industry."

The Government hopes that it will cover the entire value chain - "from the design to the manufacture of the chips", the minister pointed out - and that it will generate "a significant multiplier effect" not only in the technology sector, but in the economy as a whole. .

The semiconductor, Calviño recalled, is the basic element of processors or chips, so they are "essential for digital transformation."

And the current supply crisis makes it more difficult to produce technological products due to the shortage of these components.

These bottlenecks can even stop production in other sectors and this is what the Government and the EU want to avoid.

In this context, Europe's "modest" role with "great manufacturing weaknesses" in the sector (it represents 10% of world manufacturing and the goal is to double that percentage) entails a "geostrategic dependence", of "a small number of producers that are concentrated in a few geographic areas," mainly in East Asia and the United States.