Rising prices: which suppliers are singled out by the Energy Ombudsman?

Energy prices are exploding and the number of disputes with:&nbsp;+13% in one year, and +150% in 5 years.&nbsp;This is what the Energy Ombudsman revealed this morning in its report annual.&nbsp;Last year, it recorded more than 30,000 disputes.&nbsp;This underlying trend is accelerated by the increased vigilance of the French. 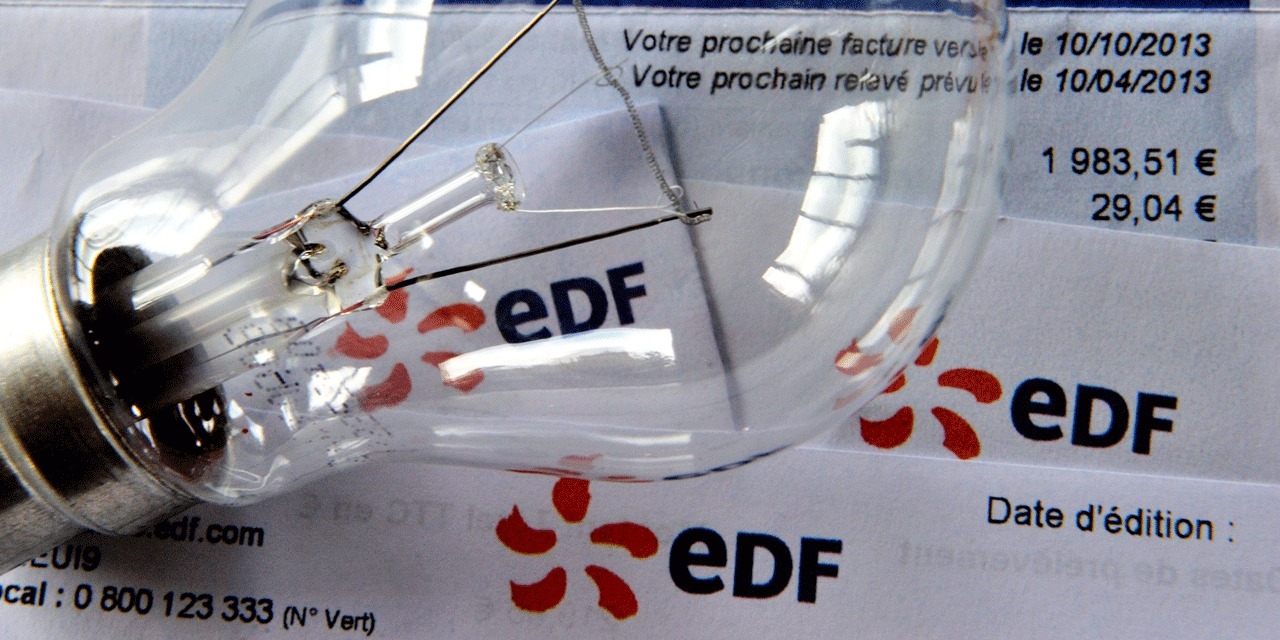 This is what the Energy Ombudsman revealed this morning in its annual report.

This underlying trend is accelerated by the increased vigilance of the French.

With the continuous rise in energy prices, the French have become more attentive to their electricity bills, and to the possible bad practices of their suppliers.

Nearly half of disputes relate to billing issues.

With suppliers like Mint Energie, on the podium of bad students who have tried to find ways to raise prices, leaving their customers in the dark, says Olivier Challan Belval, the National Energy Ombudsman.

"They had contracts whose prices were indexed to the regulated sales tariffs and the suppliers finding themselves faced with higher market prices, they modified the contract, as they could do elsewhere, by indexing the tariffs applied on market prices. The only thing is that very often, they have misinformed the consumer about the consequences of this indexation on market prices which very strongly modifies the prices which will be applied."

And which prevents customers from benefiting from the tariff shield put in place by the government.

Customers who have fewer options than before because some suppliers have thrown in the towel or shut down because of soaring prices... According to the mediator, the energy supply offer was halved last year.

The energy ombudsman notes, however, that last year's poor students, ENI and Total Energies, are making efforts to rectify the situation.

The mediator also keeps an eye on EDF, whose litigation rate is up by nearly 25% over one year.

But beware, it remains very low: 47 for an average of 78 and among the worst students, the figure rises to 416. The rate of disputes calculated on the basis of 100,000 contracts.

This is not the case for individuals, protected by the consumer code.

The mediator therefore calls for this provision to be extended to small businesses.