"Inflation rises higher" the best in 10 years... “You need to calm down early.”

Consumer sentiment that inflation will rise in the future is at its highest level in 10 years. It is said that consumers' anxiety about price increases is growing, and if this sentiment spreads, the vicious cycle of rising prices may repeat. 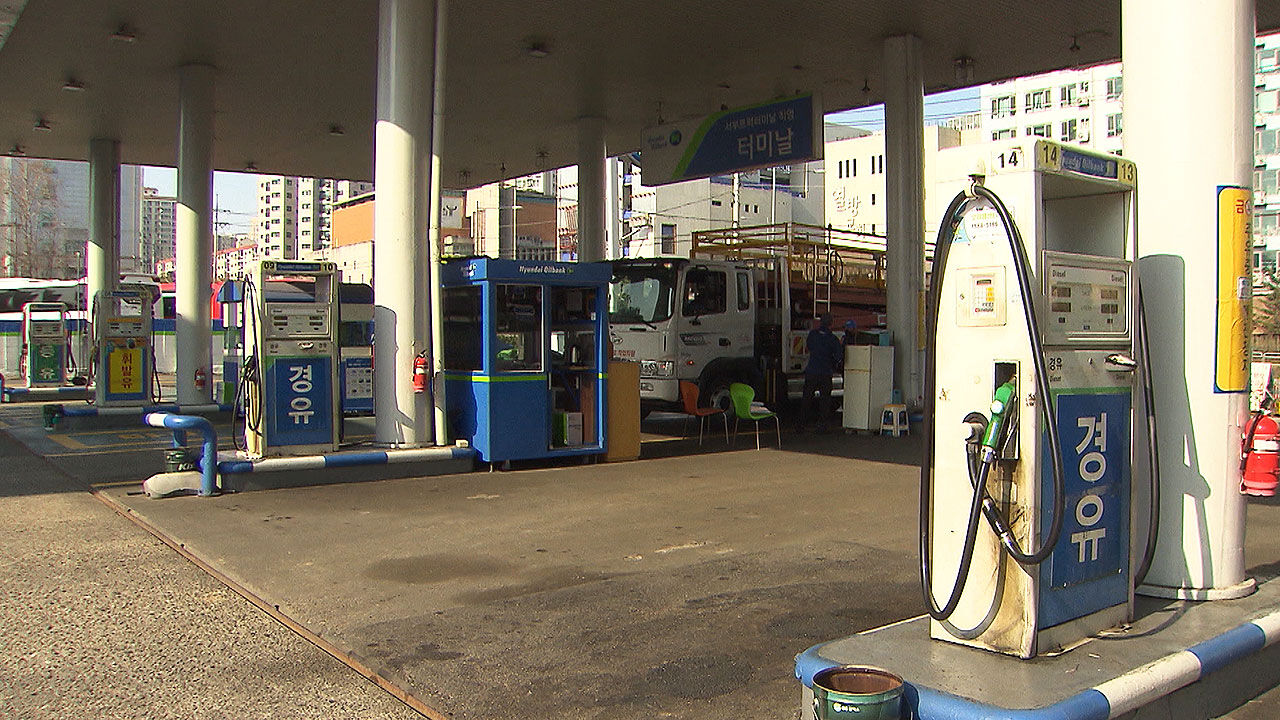 Consumer sentiment that inflation will rise in the future recorded the highest level in 10 years.

It is said that consumers' anxiety about price increases is growing, and if this sentiment spreads, the vicious cycle of rising prices may repeat.

Recently, free food service centers have become so expensive that it has become difficult to prepare enough food.

[I have run out of rice, so I can’t give you anything but snacks today.

've reduced the number of side dishes and even replaced them with cheaper ingredients, but it's not enough to meet my budget.

[Kang So-yeon/Social Welfare Service Center General Manager: Because the price of food is rising, it is very heartbreaking that we did not use good ingredients such as bean sprouts, lettuce, and carrots (I use them) instead of those (expensive ingredients).]

Lowering the fuel tax Inflation is constantly running to such an extent that the national average economic cost of the province has surpassed 2,000 won for the first time ever.

In this situation, the sentiment that prices will rise further and inflation expectations rose to 3.3%, the highest in 10 years.

In the future, when prices rise, in order to maintain the standard of living now, workers demand a raise in wages.

Companies also raise product prices, and then prices rise again, and there is a risk of falling into a vicious cycle that stimulates anxiety.

[Seong Tae-yoon/Professor, Department of Economics, Yonsei University: There is a risk that the overall price will continue to rise as the price rises in all directions, and the financial market instability may

A meeting is scheduled to take place, and the prospect of raising interest rates for the second month in a row to quell inflationary sentiment early is giving strength.