Warning of a “big fall” in the value of Bitcoin 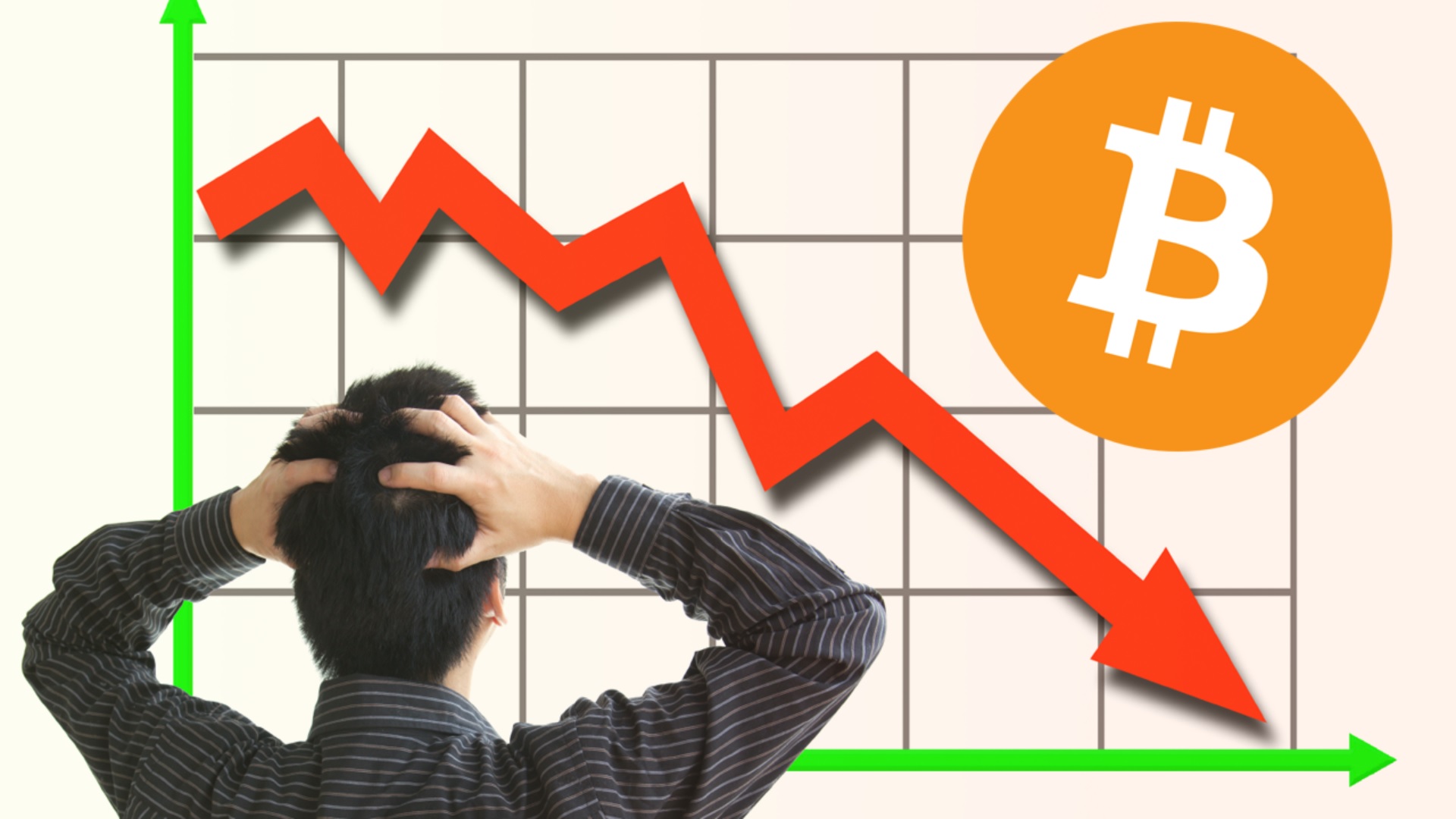 Warning of a “big fall” in the value of Bitcoin

The American CNBC network quoted Scott Minard, chief investment officer at Guggenheim, that Bitcoin is expected to fall further, to about 8000 thousand dollars, which will deepen the losses of this market, as this is a “significant fall” in its value.

"When you get below 30,000, $8,000 is going to be the bottom line, so I think we have a lot more room for the downside, especially with the Fed being restricted," Minard told the network.

Minard also predicted that most cryptocurrencies would be "junk" but that Bitcoin and Ethereum would "survive."

Minard added that additional technological advances could change that and help create a system where people get used to using cryptocurrencies for transactions and are confident that they will retain their value.