The Abu Dhabi National Oil Company (ADNOC) and its strategic partner, Borealis, announced the pricing of the IPO share (the offering price) of Borouge, the petrochemical joint venture, on the Abu Dhabi Stock Exchange, at 2.45 dirhams per share, making the company's market value 73.6 billion. turn 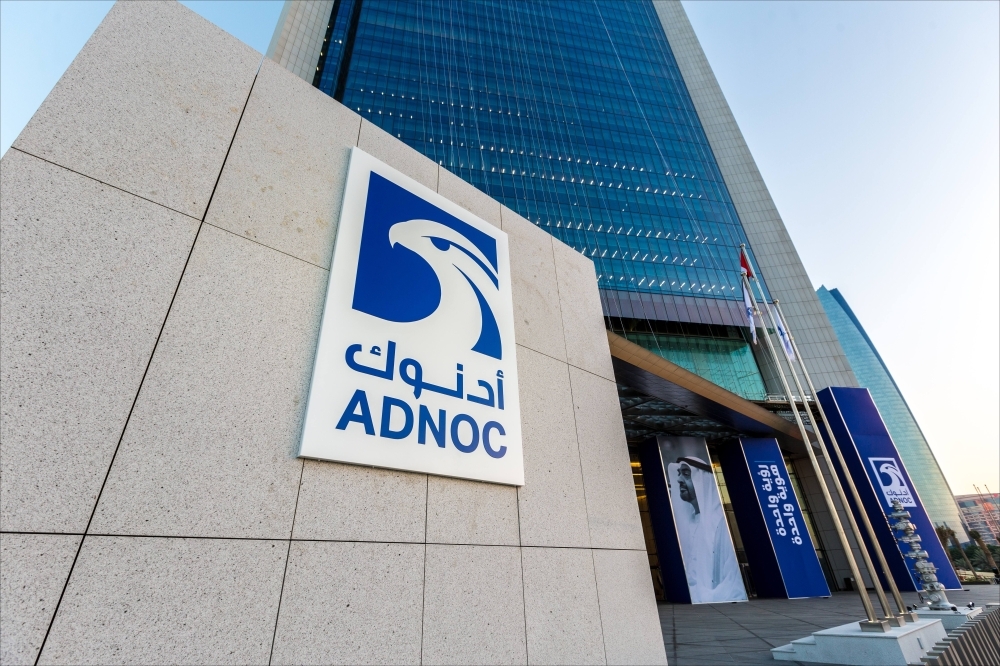 Makes the market value of the company 73.6 billion dirhams

The Abu Dhabi National Oil Company (ADNOC) and its strategic partner, Borealis, announced the pricing of the IPO share (the offering price) of Borouge, the petrochemical joint venture, on the Abu Dhabi Stock Exchange, at 2.45 dirhams per share, making the company's market value 73.6 billion. dirhams ($20 billion), becoming the largest ever listing on the Abu Dhabi Securities Exchange.

The subscription price was determined by ADNOC and Borealis as the selling shareholders, following strong initial demand indicators from local and international investors, before the official subscription period began yesterday.

The IPO period for Borouge began today on May 23, 2022, and will close on May 28 for individual investors in the UAE, and on May 30, 2022 for qualified investors from local and international institutions.

Borouge is expected to be listed on the Abu Dhabi Securities Exchange on June 3, 2022.

According to these agreements, the main investors have committed, in each case, directly or indirectly, to investing 2.1 billion dirhams (equivalent to 570 million dollars) in the public offering, provided that all shares are subject to a retention period of no less than six months.

Borouge has a strong financial profile, with annual revenues of $5.5 billion in 2021, and one of its two companies, Borouge ADP, achieved annual profits for the year of $1.5 billion, and it also has a proven track record of achieving strong cash flows that support its ability to distribute competitive dividends in the future.

The company expects to distribute dividends to shareholders during 2022, amounting to 975 million dollars, and it expects to pay during 2023 at least 1.3 billion dollars for the entire year period, equivalent to a dividend return of 6.5%, based on the announced share price of the offering.

ADNOC aims, by offering a minority stake in Borouge for public subscription, to provide an exceptional opportunity for investors to contribute to a leading company that will play a pivotal role in achieving sustainable growth for the Emirate of Abu Dhabi in particular and the UAE in general.

It is noteworthy that ADNOC plans to implement a capital investment program worth $122 billion (447.7 billion dirhams) in all group companies during the period between 2021-2025.

It also plans to expand the investor base by offering minority stakes in selected companies from its group of operating companies. This started with the initial public offering of “ADNOC Distribution” in 2017, then the listing of “ADNOC Drilling” shares in October 2021, which is the largest offering in the Abu Dhabi market. For Securities to date, offering a stake in Vertiglobe.

For its part, the "Multiplay Group", a holding company based in Abu Dhabi, announced an agreement to purchase shares in the initial public offering of "Borouge" for a total amount of 183.75 million dirhams ($ 50 million) as a major investor.

CEO and General Manager of Multiplay, Samia Bouazza, said that this investment confirms the group's confidence in the Abu Dhabi market, which has maintained strong momentum in the capital market, despite the challenges that have occurred in the global economy, mainly due to the strong economic growth. For the Emirate of Abu Dhabi, the development of the market and its increased flexibility.

In the same context, the International Holding Company announced its investment of 183 million dirhams in the initial public offering of "Borouge".

CEO and Managing Director of the company, Sayed Basr Shuaib, said that "International Holdings" continues its efforts to consolidate its position as an international institution looking to invest in assets that generate high returns, in line with the ambitions of its strategy aimed at diversifying its investment portfolio.

He added, "With the growth of capital markets in the region, specifically the petrochemical sector, we have all the ingredients and capabilities that qualify us to seize the best opportunities, such as investing in the initial public offering of (Borouge)".