As you can see, the difficulties are growing, and interest rates are going to keep going up. Recent statistics confirm that more and more people are unable to pay off their current debt. As it is a danger signal to our economy beyond personal problems, countermeasures are needed. 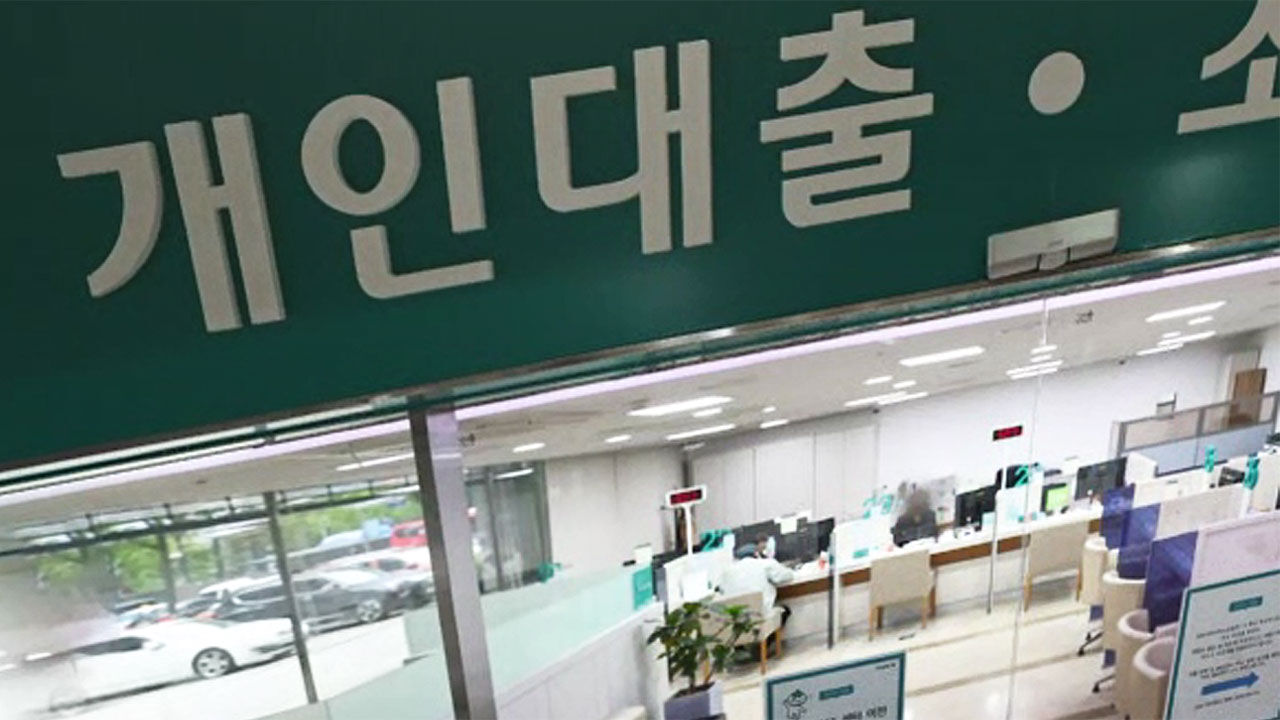 As you can see, difficulties are growing, and interest rates are expected to continue to rise.

Recent statistics confirm that more and more people are unable to pay off their current debt.

As it is a danger signal to our economy beyond personal problems, countermeasures are needed.

Reporter Kim Jung-woo on the sidewalk.

The fact that the warning light on household debt is on is confirmed by card debt statistics.

The revolving carry-over balance in the first quarter, which effectively transfers the balance to a loan due to non-payment of credit card payments, is 16% higher than a year ago.

Revolving is interpreted to mean that more and more people with blocked bank loans withdraw their hands after borrowing money at high interest rates, given that the interest rate is as high as 18% a year, which is equivalent to the loan business.

In particular, the impact of 2030, when money was rushed in the days of low interest rates, is even greater.

The burden has risen to the point where the delinquency rate of some credit card companies has already risen more than twice the average.

[Mr. A / Office worker in his 30s: In the past, there were many cases like this when investing with a negative bankbook or personal credit loan...

Now that interest rates are so high, it seems that it is difficult for me to cover the interest expenses with my income.]

Here, if the loan interest rate rises by 1%p, the annual interest burden will be on average 800,000 won, and if it rises by 2%p, an additional KRW 1.6 million is needed. There were even research findings that

As a result, banks are gradually introducing measures for the financially vulnerable, such as requiring the self-employed to repay the principal and interest over 10 years.

[Shin Ji-young/Senior Researcher at Hyundai Research Institute: I am concerned about the financial soundness of youth income when loan interest rates rise.

The interest that has to be repaid is excessive compared to the income.]

In particular, it is expected that the Bank of Korea will raise the base rate again three days later, so there is a need to urgently prepare measures for household debt at the government level.