Doctor of Economic Sciences, Professor of the Plekhanov Russian University of Economics Denis Domashchenko announced the possibility of a “Dutch disease” for the Russian economy due to the strong ruble exchange rate. This was reported by RBC. 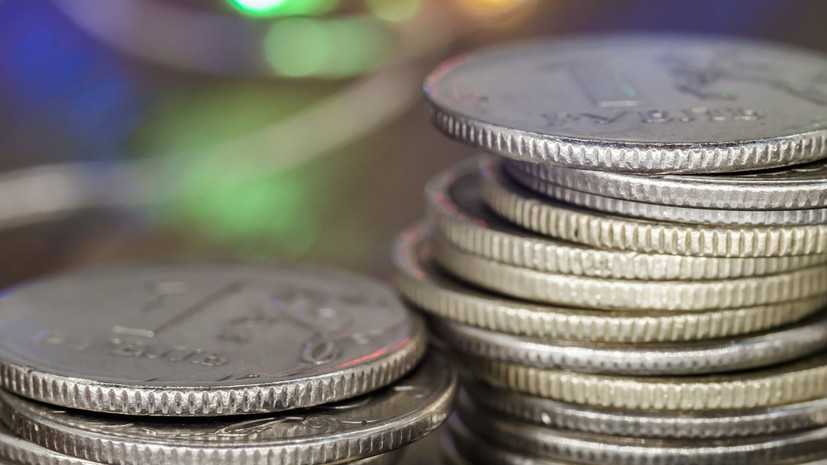 According to him, the high exchange rate of the ruble can lead to the backlog of high-tech industries and the rise in the cost of goods in the long term.

According to the economist, the disinflationary effect of the strengthening of the ruble will not last long.

Domaschenko believes that the strong ruble makes the Russian economy less competitive in the world due to the fact that goods produced by various industries, except for oil and gas, become very expensive for states willing to buy them from Russia.

The report says that, according to other experts, in the event of a shortage of imports, market participants may start looking for alternative supply channels due to the strong ruble exchange rate.

Earlier, in an interview with RT, Candidate of Economic Sciences Mikhail Belyaev commented on the depreciation of the euro during trading on the Moscow Exchange below 59 rubles for the first time since June 2015.

Candidate of Economic Sciences Alexander Danilov, in an interview with the FBA "Economy Today" commented on the measures of the Central Bank to support the financial system.