The president of the European Central Bank (ECB), Christine Lagarde, has indicated the meeting of the Governing Council of the entity scheduled for next July as the... 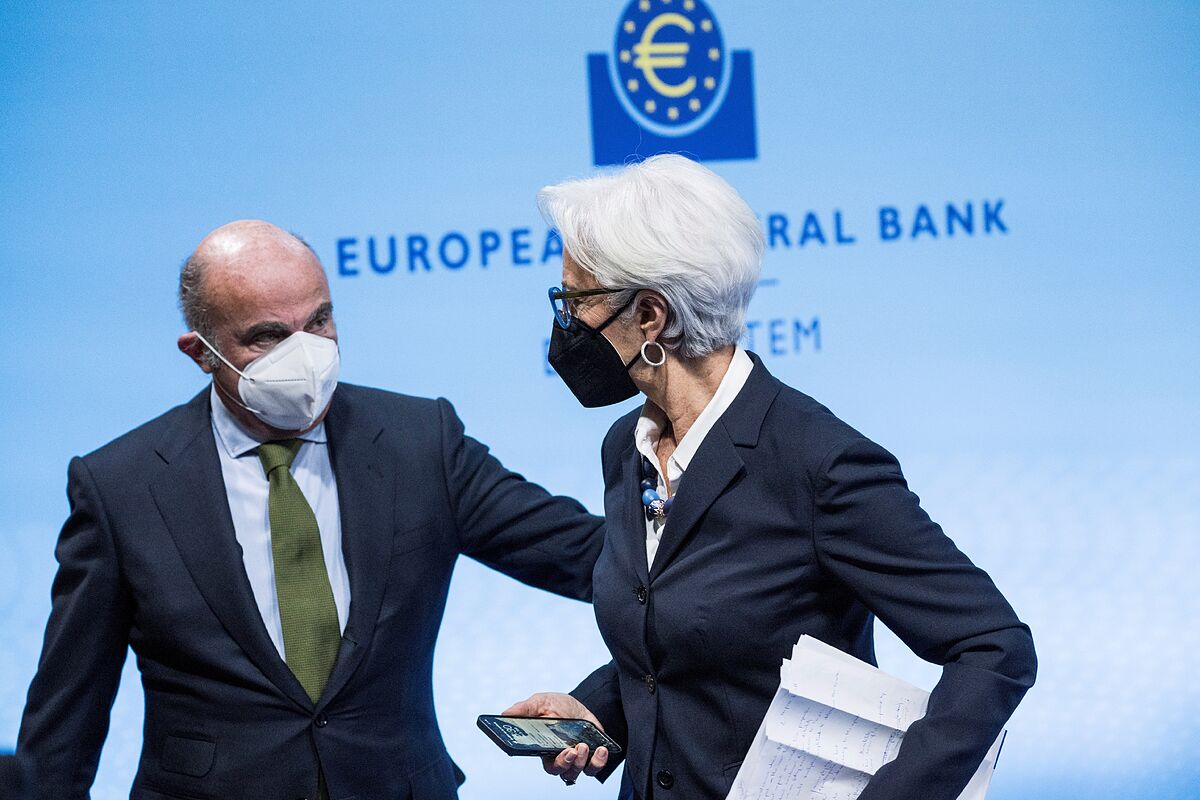 The president of the European Central Bank (ECB), Christine Lagarde, has indicated the meeting of the Governing Council of the entity scheduled for next July as the right time to undertake the first rise in interest rates in the euro zone in more than a decade.

. This would allow us to raise the rate at our July meeting, in line with our future guidance," the Frenchwoman said in a published article. on the ECB blog.

Likewise, the president of the institution points out that, based on the current perspective, it is likely that the entity will be in a position "to get out of negative interest rates by the end of the third quarter."

In his opinion, the noticeably upward shift in the inflation outlook makes it appropriate for nominal variables to adjust, and that includes interest rates.

"This would not constitute a tightening of monetary policy; rather, leaving policy rates unchanged in this environment would constitute an easing of policy, which is currently not warranted."

In any case, Lagarde stresses that the next stage of normalization of the ECB's monetary policy should be guided by the evolution of the medium-term inflation outlook.

"If we see inflation stabilizing at 2% over the medium term,

towards the neutral rate will be appropriate," warning that the overall pace and scale of adjustment cannot be determined ex ante.

Thus, if the euro area economy were overheating as a result of a positive demand

, it would make sense to Lagarde for policy rates to be raised sequentially above the neutral rate.

However, he has warned that the situation is currently complicated by the presence of negative supply shocks, which create more uncertainty about the speed with which the current price pressures will diminish, about the evolution of excess capacity and about the extent to which that inflation expectations will remain anchored to our target.

"In such a scenario, there are

arguments in favor of gradualism

, optionality and flexibility when adjusting monetary policy," he says.

In this regard, Lagarde reiterates that the ECB, if necessary, can design and deploy new instruments to ensure the transmission of monetary policy as it moves towards normalization.