Egypt: the Mubarak family at the heart of a lively controversy on social networks

Egyptian social networks have been the scene for a week of a lively controversy around former President Hosni Mubarak and his family. It's a YouTube video of Gamal, the youngest son... 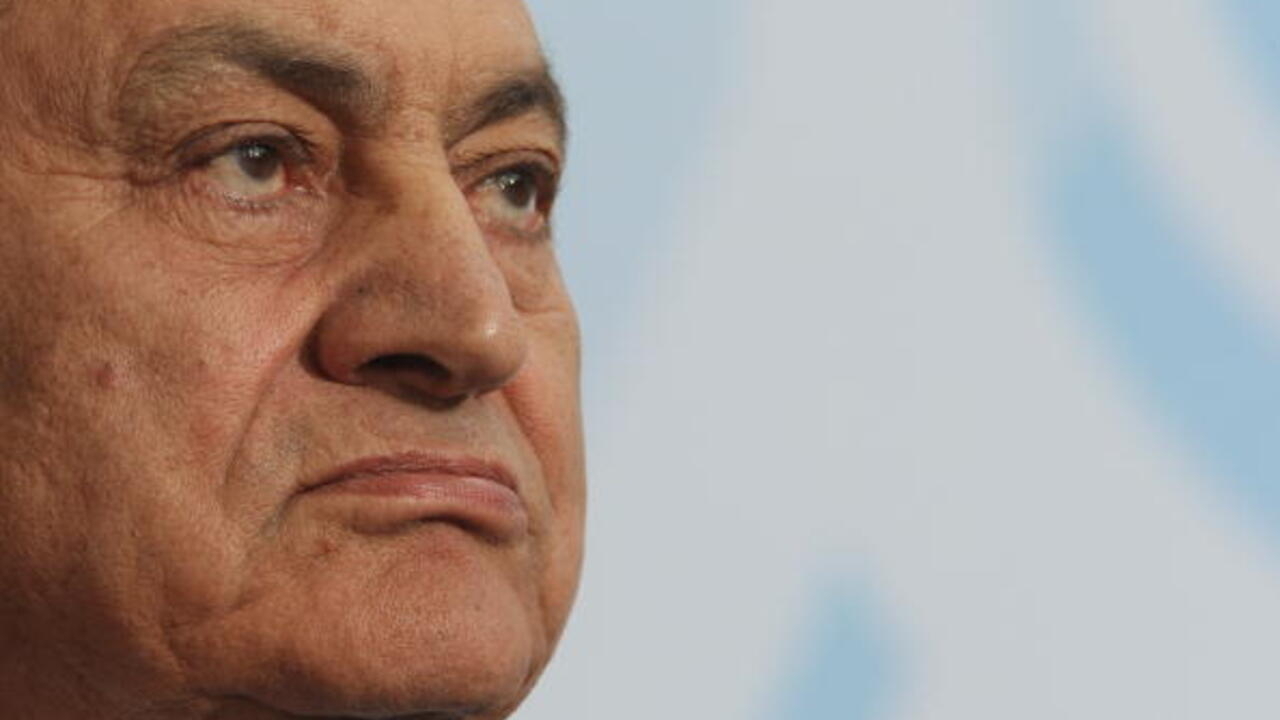 Egypt: the Mubarak family at the heart of a lively controversy on social networks

The Mubarak family is at the center of a controversy on social networks after a statement by Gamal, the youngest son of Hosni Mubarak who set fire to the powder.

Egyptian social networks have been the scene for a week of a lively controversy around former President Hosni Mubarak and his family.

It is a video on YouTube of Gamal, the youngest son of Hosni Mubarak who set fire to the powder.

In the twenty-minute YouTube video, the one who was

's dolphin declares, in English and Arabic, to want to "

cleanse the honor of the family

" which, according to him, has been falsely accused of corruption and embezzlement.

Ten years of exhaustive judicial investigations have not been able to prove that the family engaged in illegal activities,

A reference to the recent closure by the Swiss Federal Prosecutor's Office of an investigation into the dubious origin of the Mubarak funds in Swiss banks.

This is how nearly 600 million Swiss francs were released.

for non-respect of essential rights

” by the Egyptian justice. A justice which was the only one to condemn the Mubarak.

The reactions of Internet users were not long in coming

A Mubarak, that dares everything

", said in substance thousands and thousands of Net surfers in reaction to this declaration.

They recall the final judgment after cassation of the Cairo Court of Assizes condemning the Mubarak father and son to three years in prison for embezzlement of the equivalent of six million euros intended for the presidential palaces for the construction or decoration of their villas or offices.

Internet users also list all the cases where Suzanne, Mubarak's wife, Mounir Sabet, a Mubarak brother-in-law, Magdi Rasekh, the father-in-law of one of the Mubarak sons, paid more than 50 million euros to achieve conciliation agreements with the courts to have the charges dropped.

And while the Mubaraks play at being victims, the revolutionaries who unmasked them are in prison, a surfer bitterly concludes.

Different story on the side of supporters of the Mubarak family

There are also those who applaud this statement.

Even if they are less numerous than the detractors of the deposed raïs, the supporters of the pharaoh who ruled Egypt for thirty years dream of seeing a Mubarak dynasty reign over the Nile valley.

According to them, Gamal Mubarak's video is an implicit declaration of his return to the political scene.

Except that this may not please the current power very much, believes a surfer.

He recalls that President Sisi and the Supreme Council of the Armed Forces offered the minimum service during the military funeral of Hosni Mubarak.

To read: Egypt: the two sons of ex-president Mubarak in prison for insider trading