“It is at peak levels”: how long can the strengthening of the ruble against the dollar and the euro last

At the auction on Monday, May 23, the dollar exchange rate on the Moscow Exchange fell to 57.16 rubles, and the euro exchange rate for the first time in almost seven years fell to 58.27 rubles. Experts attribute the observed dynamics to the ongoing imbalance of supply and demand for foreign currency in the country, as well as to the tax period. At the same time, the Ministry of Economic Development announced that the peak level of ruble appreciation had been reached. According to experts, the fall in the dollar and the euro can slow down inflation, but at the same time reduces the filling of the country's budget. Against this background, the authorities will seek to weaken the ruble in the medium term, analysts are sure. Thus, the Ministry of Finance has already announced a reduction in the requirement for the mandatory sale of foreign exchange earnings by exporters from 80 to 50%. 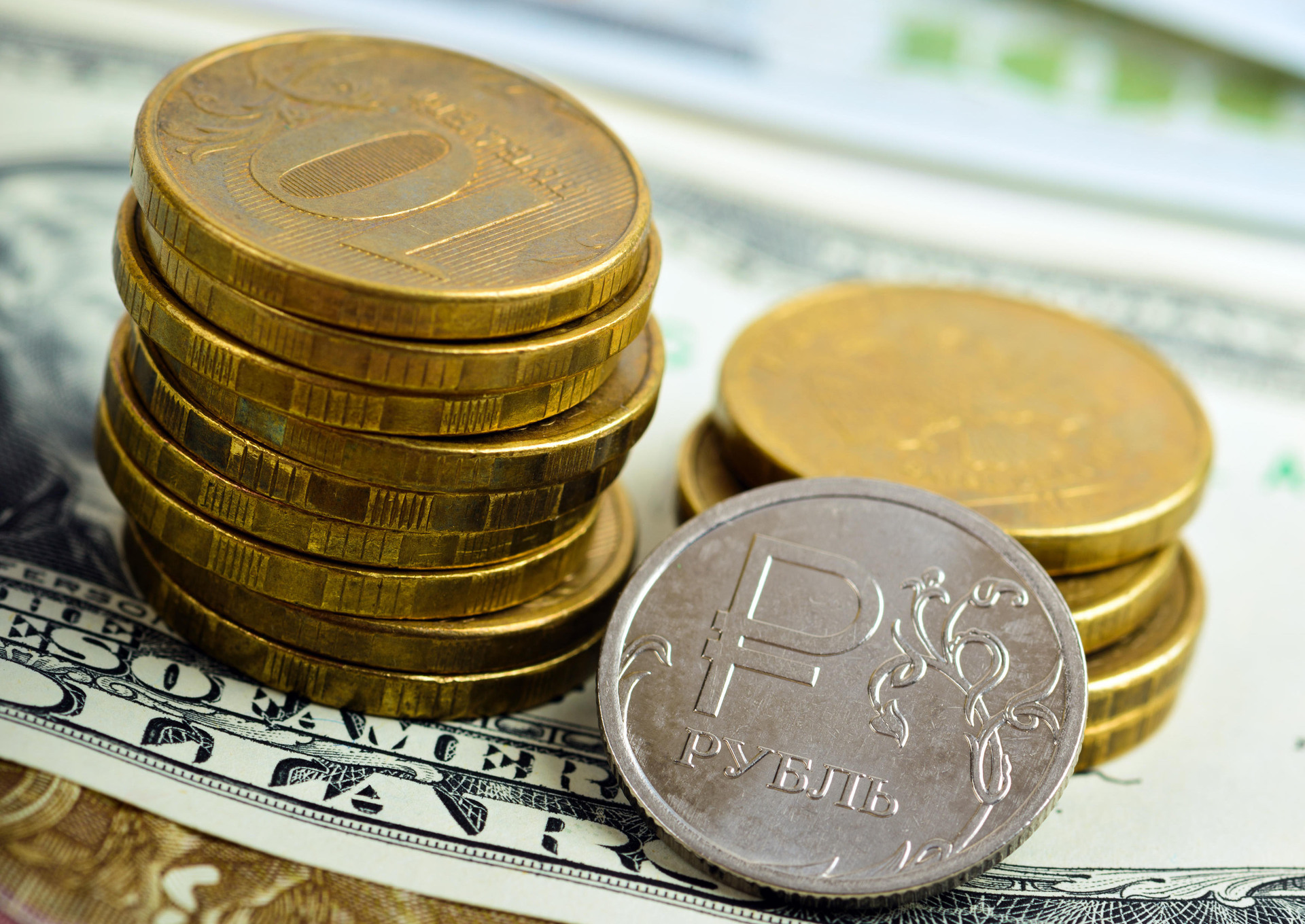 On Monday, May 23, the Russian currency is strengthening on the Moscow Exchange.

A rapid drop in their rates has been observed since mid-March.

During this time, the national currency was able to rise in price more than twice in relation to the American and European ones.

However, according to the assessment of the Ministry of Economic Development, the strengthening of the ruble has reached its limit.

“Now the strengthening of the ruble is at peak levels.

Imports, capital flows will adapt to new conditions," TASS writes with reference to the press service of the department.

Recall that in the first half of March 2022, the dollar and euro exchange rates on the Moscow Exchange for the first time rose above 121 rubles and 132 rubles, respectively.

This is how the market reacted to large-scale Western sanctions against Russia.

Then, to stabilize the situation, the government and the Central Bank took a set of measures.

In particular, the authorities obliged exporters to sell 80% of their foreign exchange earnings, that is, to exchange the received dollars and euros for rubles.

Along with this, the Central Bank temporarily raised the rate to 20% per annum, limited the withdrawal of capital abroad and introduced a temporary procedure for the circulation of cash currency in the country.

The actions of the authorities, along with external restrictions on trade, led to an imbalance in the supply and demand of foreign currency in Russia.

This, in turn, was reflected in the dynamics of rates, Artyom Deev, head of the analytical department at AMarkets, told RT.

“The Central Bank has seriously restricted the movement of capital in Russia, and the import of foreign goods into the country has significantly decreased due to Western sanctions.

As a result, the demand for foreign currency in the country fell sharply,” Deev explained.

At the same time, money from the sale of Russian goods abroad continues to flow into the country in significant volumes.

This is partly facilitated by high prices for energy resources, as Maxim Oreshkin, presidential aide for economic affairs, said earlier.

“As a result, we now find ourselves in a situation where we have a lot of foreign currency coming into the country, and the need for it has significantly decreased.

And since neither the dollar nor the euro in the amount in which they come is needed by the country now and the country cannot do anything with them, we see a serious strengthening of the national currency, ”Oreshkin explained.

In addition, today the tax period provides additional support to the national currency, Dmitry Babin, an expert on the stock market at BCS World of Investments, believes.

As the interlocutor of RT explained, at this time, exporting companies traditionally sell more foreign currency and buy rubles to pay taxes.

According to the investment strategist of Arikapital Management Company Sergey Suverov, an expensive national currency helps to reduce the cost of imports and thereby slows down inflation.

Thus, according to the calculations of Rosstat, the weekly growth rate of consumer prices in Russia has already slowed down to 0.05% compared to 2% in March.

“However, it is worth noting that a too strong ruble limits budget revenues and the profitability of exporters.

In particular, companies in the energy sector with a strong national currency are deteriorating financial performance, ”Suverov added in a conversation with RT.

In turn, Artyom Deev recalled that the Russian budget for 2022 was drawn up based on the exchange rate of 72 rubles per dollar.

Given the current strengthening of the national currency, there is a risk of a budget deficit, so the financial authorities will seek a gradual weakening of the ruble, the analyst believes.

It should be noted that the government and the Central Bank have already begun to gradually remove the previously introduced measures.

So, back in April, the Central Bank lowered the key rate to 14% per annum and softened the temporary procedure for the circulation of cash currency.

Moreover, on May 23, the Ministry of Finance announced a reduction in the standard for the sale of foreign exchange earnings by exporters from 80 to 50%.

“The easing of the requirement for the mandatory sale of foreign exchange earnings will enable the dollar to rise to 67-68 rubles.

It is possible that we will be able to see this level in the medium term after the end of the tax period - that is, approximately at the beginning of June, ”Deev suggested.