[Friendly economy] The stock market was difficult this spring… "3,000 recovery in the second half" Reasons for optimism?

Friendly economy time. I will be with reporter Han Ji-yeon today. It's this Thursday. The Monetary Policy Committee of the Bank of Korea is scheduled for the 26th. Is there a high possibility of raising the interest rate again this time? This is the second time since last month, and the observation that it will be a baby step that raises it by 0.25% is overwhelmingly dominant. 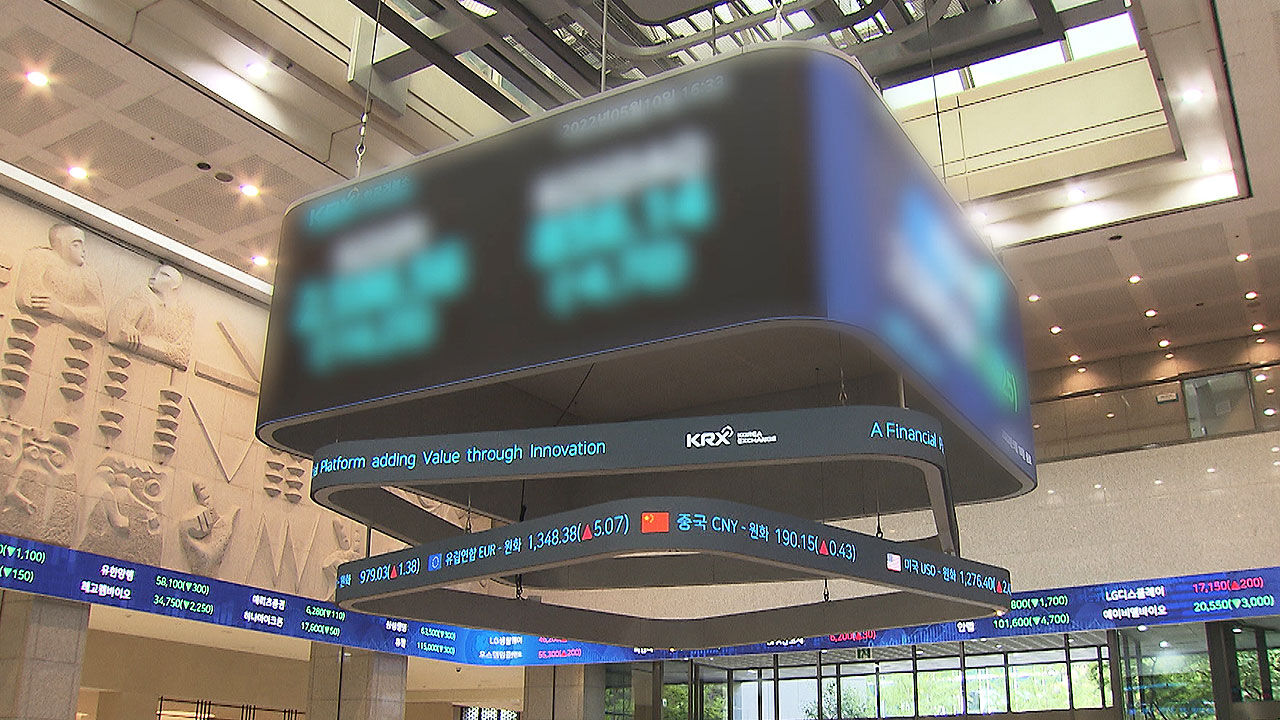 Today (23rd), we will be with reporter Han Ji-yeon.

It's this Thursday. The Monetary Policy Committee of the Bank of Korea is scheduled for the 26th. Is there a high possibility of raising the interest rate again this time?

This is the second time since last month, and the observation that it will be a baby step that raises it by 0.25% is overwhelmingly dominant.

Then the base rate will rise to 1.75%. If it is raised like this for two consecutive months, it will be the first time in 14 years and 9 months since July and August of 2007.

That means it's rare, and what a one-month additional hike means is that inflationary pressures are also unusually high.

In addition, expectations for inflation stood at 3.1%, the highest level in nine years.

After the lifting of the distance, demand for retaliatory consumption increased, and inflationary factors that release a lot of money during the implementation of the supplementary budget continue to emerge, so an increase in the base rate seems inevitable.

There is a high possibility that it will be uploaded two or three more times after May.

Because of inflation, monetary policy, that is, interest rates, seems likely to continue rising.

That's why, he said, there is a possibility that the inflation forecast may be slightly revised this time.

It will already be higher than this.

There was a lot of talk about going around 4%.

As the Bank of Korea released its revised economic forecast this time, it is expected to revise the inflation rate to the 4% level this year.

If this happens, the 4% level will reappear after 10 years and 10 months after forecasting at 4% per annum in July 2011.

As raw material prices continue to rise, inflation is rising.

In addition, if the factors that increase domestic service prices are taken into account, experts predict that it will rise significantly to around 4.3%.

Recently, as the stock market fluctuates like this, stock prices and stocks have fallen a lot, there are many stocks that recorded a 52-week low this spring.

There was a story like this, but first, let me explain what a new low price is.

It means that the stock price was the lowest in the past year. From last month to the present, about 500 out of 2,500 listed stocks, that is, 1 out of 5, wrote the lowest stock price.

First, Samsung Electronics, the No. 1 company in market capitalization, also broke a new low at 64,800 won on the 28th of last month.

It is a typical growth stock.

This is attributable to a decrease in stock brokerage fees as the trading value of stocks decreased, and product management was also affected by the drop in stock prices.

The situation on the KOSDAQ was a little worse, with 22% breaking the 52-week low, and Celltrion Pharm and CJ ENM were included in the top market cap.

So this is why the stock market is so bad these days.

That's what you're talking about, right?

But, of course, this is the outlook of the stock market, but it will get better in the future.

Are you saying that such predictions are coming out?

Yes, the KOSPI will cross the 3,000 mark in the second half of the year.

These forecasts are coming out one after another, and four of the securities companies that have announced the stock market outlook for the second half of the year have predicted this.

However, there is a possibility that these factors will not be resolved in the future.

It's not just an optimistic outlook.

There were also two securities firms that set the top of the KOSPI band at 3,000, and set the bottom at around 2,500, lower than it is now.

In the end, uncertainty persists into the second half of the year, so it would be better to establish a conservative investment strategy.