"Monkeypox concept stocks" continue to boil, this stock once soared 20%

China News Service, May 23 (Reporter Zhang Ni) In the past few days, more than 10 countries around the world where monkeypox virus is not endemic have reported confirmed and suspected cases, which has aroused great concern.   Some experts have called on the country to do a good job in preventing foreign imports, and the supporting testing reagents must also keep up. At the same time, a number o 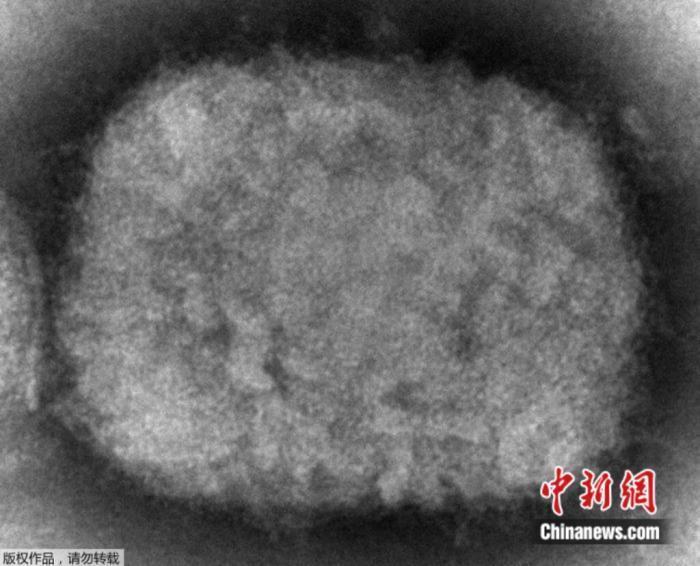 China News Service, May 23 (Reporter Zhang Ni) In the past few days, more than 10 countries around the world where monkeypox virus is not endemic have reported confirmed and suspected cases, which has aroused great concern.

Some experts have called on the country to do a good job in preventing foreign imports, and the supporting testing reagents must also keep up.

At the same time, a number of domestic listed companies recently announced that they have stockpiled monkeypox virus nucleic acid detection reagents and other related products, and "monkeypox concept stocks" have risen accordingly.

WHO: Human-to-human transmission of monkeypox virus

According to the official website of the United Nations on the 22nd, the World Health Organization said that since May 13, 12 countries around the world where the monkeypox virus is not endemic have reported 92 confirmed cases and 28 suspected cases.

Available information suggests that human-to-human transmission is occurring among people who have had close physical contact with symptomatic cases.

The data show that these confirmed and suspected cases are mainly from the United Kingdom, Spain and Portugal, with the rest distributed in Australia, Belgium, Canada, France, Germany, Italy, the Netherlands, Sweden and the United States.

So far, no related deaths have been reported.

WHO expects that as surveillance expands, more cases may be detected in the future in countries where cases have been reported and in other countries.

Expert: Do a good job of external defense input, and supporting detection reagents must keep up

How big is monkeypox a threat to human health?

Is there a risk of transmission in China?

A few days ago, Zhu Huachen, an associate professor at the School of Public Health of the University of Hong Kong, introduced in an interview with the media that the main epidemic areas of monkeypox virus are concentrated in tropical regions such as Central Africa and West Africa.

Outside of Africa, there was an outbreak in the United States in 2003, also from imported animals.

Experts say it is widely believed that people with a history of travel to Central and West Africa would be a risk point.

In addition, if there is contact with some suspected patients or confirmed infected persons, whether it is his family members or medical staff, the possibility of infection is relatively high.

But in general, in those non-outbreak areas or places where there are no patients at all, the possibility of such infection is relatively small.

Zhu Huachen said that for the time being, there are no reports of monkeypox cases in China, so there is no need to panic, but don't take it lightly. We must do a good job in preventing imported cases, and supporting testing reagents must also keep up.

In terms of vaccines, earlier WHO data showed that the smallpox vaccine was 85% effective against monkeypox virus.

Zhongxin Finance has noticed that while the monkeypox virus has attracted global attention, some listed companies have started the reserve work of monkeypox virus detection kits, and "monkeypox concept stocks" have risen.

On the same day, *ST Kehua stated on the investor interaction platform that recently, many overseas countries have reported monkeypox cases one after another. technical reserves.

On the 23rd, Zhijiang Biology stated on the interactive platform that the monkeypox virus nucleic acid detection kit (fluorescent PCR method) developed by the company has obtained the EU CE certification, and there is a product introduction on the company's official website. Order.

From the perspective of vaccines, the "Securities Times" reported that at present, Tiantan Bio has the technical reserves of smallpox vaccines.

In the A-share market, "monkeypox concept stocks" have changed since the 20th.

On the 20th, Zhijiang Bio once hit the daily limit (up 20%), and the detection and diagnosis concept stocks such as Daan Gene, *ST Kehua, and Shuoshi Bio also rose sharply.

The stock price chart of Zhijiang Bio on the 23rd.

In the early trading of the 23rd, the main A-share index fell, "monkeypox concept stocks" continued to be active, and Zhijiang Bio reached the daily limit.