Tensions are rising in Jordan, on the Syrian border, where the army of the Hashemite kingdom killed this Sunday, May 22, in the morning, four drug traffickers who were trying to smuggle captagon… 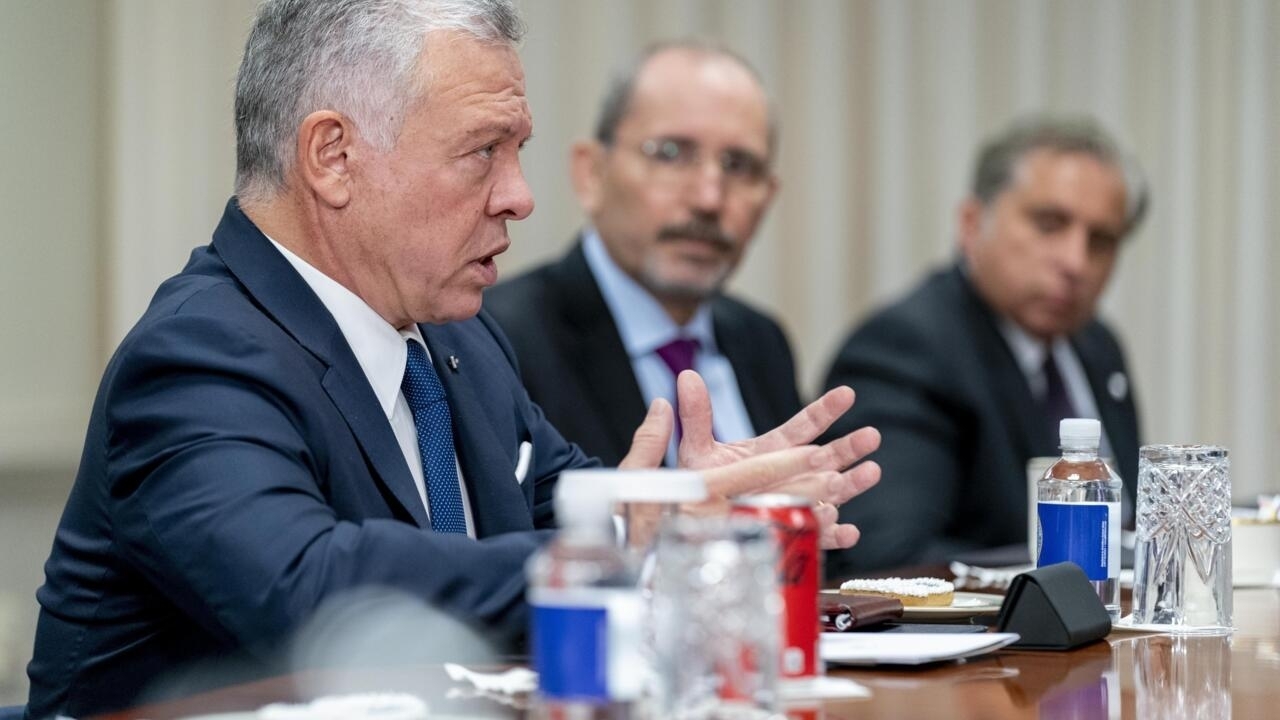 King Abdullah II of Jordan, during a meeting with US Secretary of Defense Lloyd Austin, at the Pentagon, May 12, 2022 (photo illustration).

Tensions are rising in Jordan, on the Syrian border, where the army of the Hashemite kingdom killed this Sunday morning, May 22, four drug traffickers who were trying to smuggle captagon and other substances from Syria.

The two countries share 375 kilometers of borders, an area conducive to trafficking and conflict.

We will strike with an iron fist any individual who tries to smuggle drugs into the country.

This is the conclusion of the short statement from the Jordanian army regarding the shooting.

In other words, it justifies its actions and recalls its new doctrine: systematically shoot traffickers at its borders.

This confrontation is one more example of the growing tensions between the Jordanian army and drug traffickers from Syria.

In January, already, 27 of them had been killed by border guards of the kingdom in the same conditions.

This event also comes a week after the authorities announced the installation of drones and radars to monitor the borders.

See also Jordan: drones and radars in the face of the explosion of drug trafficking

On this occasion, the army had revealed the impressive figures of captagon traffic.

In five months, Jordan has indeed seized 19 million pills, already five million more than the total seizures for the year 2021.

Rarely, the King of Jordan spoke on the issue this week.

He accuses Iranian armed groups of supporting this traffic and warns of the escalation of tensions in the region.

►Read again: In Jordan, a drone carrying drugs shot down on the border with Syria