The decision of the United States to freeze Russian state assets undermined American hegemony in the global financial market. This is stated in the article of the Chinese portal Global Times. 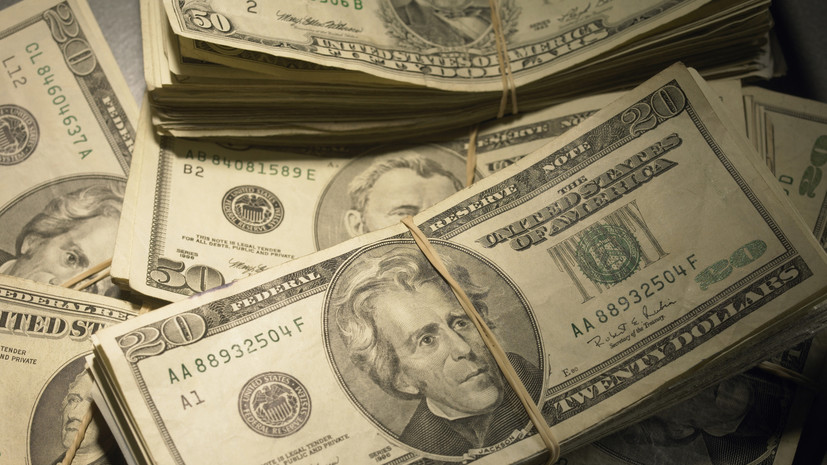 “As a result of unilateral sanctions, the United States has frozen assets owned by the Russians and their government for tens of billions,” the text says.

The author stressed that such actions pursue the selfish political interests of Washington.

Freezing funds will not convince foreign countries that their assets are safe in the US.

The article also reported that the credibility of the United States in the economic world was undermined by the decision to freeze Russian assets.

“If the United States violates its position on using sanctions as a geopolitical tool against its opponents, this will mean a death sentence for their (American. -

) financial hegemony,” the author of the material emphasizes.

Earlier, Russian Foreign Minister Sergei Lavrov said that more than $300 billion was stolen from Russia, but other countries that criticize it prefer not to talk about it.

In April, Russian Finance Minister Anton Siluanov noted that the Russian side regards the freezing of its reserves abroad as theft.

According to him, the West has frozen about $300 billion of Russia's gold and foreign exchange reserves.