In Israel, a first case of monkey pox has been detected. Guidelines have been issued to doctors across the country to report other possible cases. 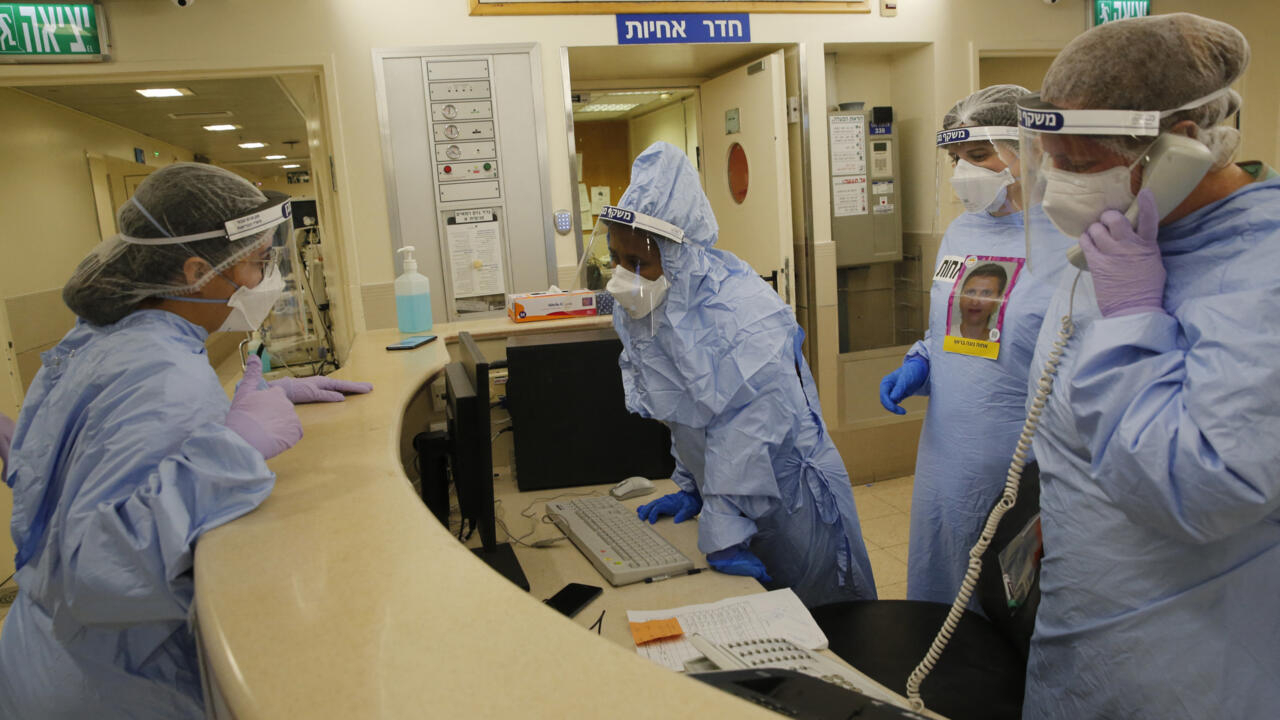 Medical staff talk to each other at the office of the COVID-19 isolation ward at Sourasky Medical Center in Tel Aviv - Ichilov Hospital, in December 2020 (illustration photo).

In Israel, a first case of monkey pox has been detected.

Guidelines have been issued to doctors across the country to report other possible cases.

Nitzan Horowitz, the Israeli Minister of Health, wants to be reassuring: this is not the start of an epidemic, he says, but an isolated case.

He is said to be a thirty-year-old man who recently returned from Western Europe.

The country where he stayed is not specified.

►Read again: Cases of "monkey pox" are increasing in Europe and North America

He has been in contact with a patient abroad, but his symptoms are, at this stage at least, mild.

He is in isolation at Ichilov Hospital, Tel Aviv's largest hospital.

Either way, an emergency meeting of health officials was called over the weekend.

And directives have been issued to all doctors in the country.

This precisely at a time when on another front, that of the Covid, the last restrictions are falling.

As of this weekend, PCR testing upon arrival of travelers at Ben Gurion Airport in Tel Aviv is no longer mandatory.

And wearing a sanitary mask is no longer required on international flights.