Housing is undeterred by the outbreak of the war in Ukraine: purchases rise 25.6% and record the best March in 15 years

The start of the war in Ukraine did not discourage potential home buyers in Spain, quite the contrary. The number of transactions in March reached... 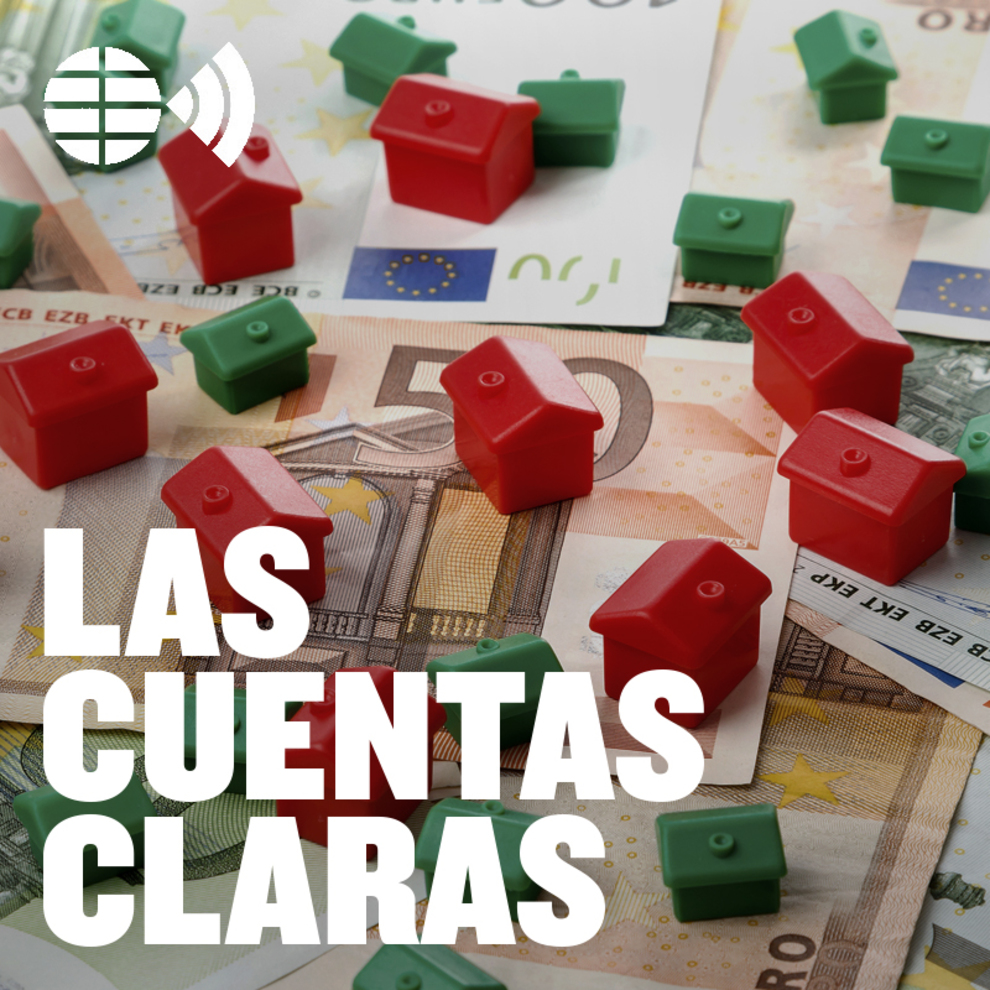 The start of the war in Ukraine did not discourage potential home buyers in Spain, quite the contrary.

The number of transactions reached

best record in that month of the last 15 years

The market continues to show signs of strength and thus confirms its return to the levels of the last real estate bubble.

Not in vain, in March three consecutive months were chained with sales above 50,000, a symbolic level that recovered again as a result of the real estate fever unleashed by the pandemic.

And in March there were also 13 months in a row of trading at positive rates.

According to the data published this Friday by the

In addition, 92.1% of the homes transferred by sale in the third month of the year were free homes and 7.9%, protected.

"The offset of the INE data takes us to the operations that were signed between the end of February and March, at the beginning of the war and when the financial system was already showing signs of an upcoming rise in mortgage prices, which could have advanced the purchase of many homes to take advantage of such cheap financing The good news is that, for the moment and despite the fact that the available

continues to fall sharply, these tensions have not been transferred to prices, although it is not ruled out that they do if this situation continues over time," says

, Director of Studies and spokesperson for

, also points out in this line

, for whom "these dynamic figures correspond to an acceleration in the search for housing, to try to avoid the imminent rise in rates announced by the ECB. In addition, another of the The factor that continues to encourage home purchases is uncertainty.If we can say anything about real estate, it is that during the pandemic it has shown to increase in the face of an exogenous crisis from which it has come out stronger, and it is likely that in the face of a war appetite will be whetted investor of individuals attracted by housing as a refuge value in another context of prolonged economic insecurity".

Another key to this new housing boom is the boom in new construction.

In March alone, 11,510 new home transactions were carried out, which represents a year-on-year increase of 15.7%.

"Many Spaniards are opting for brand new housing developments for various reasons and one of them is because they usually have common spaces such as gardens or swimming pools and in most cases they have a terrace, characteristics that have become essential for citizens after the confinement However, we may find ourselves with a

if the demand continues so latent.

Not only because of the runaway inflation, which affects the cost of materials, production and logistics and which has caused the slowdown and paralysis of some promotions, but also because of the strong and solvent purchase demand compared to the very low production levels of brand new home", adds Matos, from Fotocasa.