Spain will stop requiring the Covid-19 vaccination certificate from tourists from outside the European Union "in a matter of days" and they will be able to access the country... 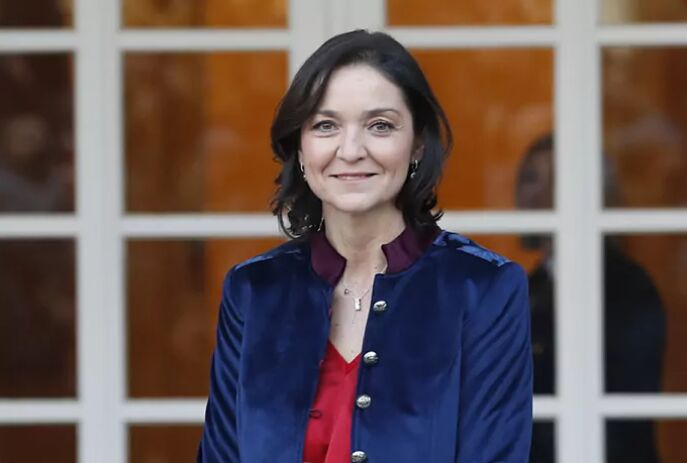 Spain will stop requiring the vaccination certificate against

will be able to enter the country with a negative test

, as announced this Thursday by the Minister of Industry, Commerce and Tourism, Reyes Maroto.

"It will be a matter of days before we are going to eliminate a restriction that could be discouraging tourists from outside the European Union from visiting us, and that is that we are going to stop requiring the vaccination certificate to allow them to enter with a negative test as well," he said. transferred in an interview on Onda Cero, collected by Europa Press.

Maroto has highlighted that it is "good news" and has insisted that its application will be "in a matter of days", once the Executive finishes outlining the order that will collect this elimination of the vaccination certificate for non-

with the in order to approve it.

"It will be very welcome, only by presenting a negative test will they be able to enter," said the head of Industry, Tourism and Commerce, who reiterated that it is "good news" expected by the tourism sector and that this year will place Spain as one of the preferred destinations for international tourists.

the world sees us as a safe destination

, more than 92% of the Spanish population is vaccinated. Tourism recovers at rates that are difficult to imagine in January, but today it is a reality, tourism is the lever of growth of the economy this year", he underlined.

Spain ranks as the fourth main destination for tourists in 2022

, behind Switzerland, with the United States and the United Kingdom occupying the first and second places, respectively, according to a report by the Mastercard Economic Institute.

The study, which collects key information on the current situation of tourism in 37 markets, highlights that the positive evolution of the pandemic and the return to normality in much of the world, with the exception of some areas of Asia-Pacific, have boosted travel reservations.