In Jordan, the royal family continues to tear each other apart in public. King Abdullah II announced on Thursday the house arrest of his half-brother, Prince Hamza, former heir to the throne today… 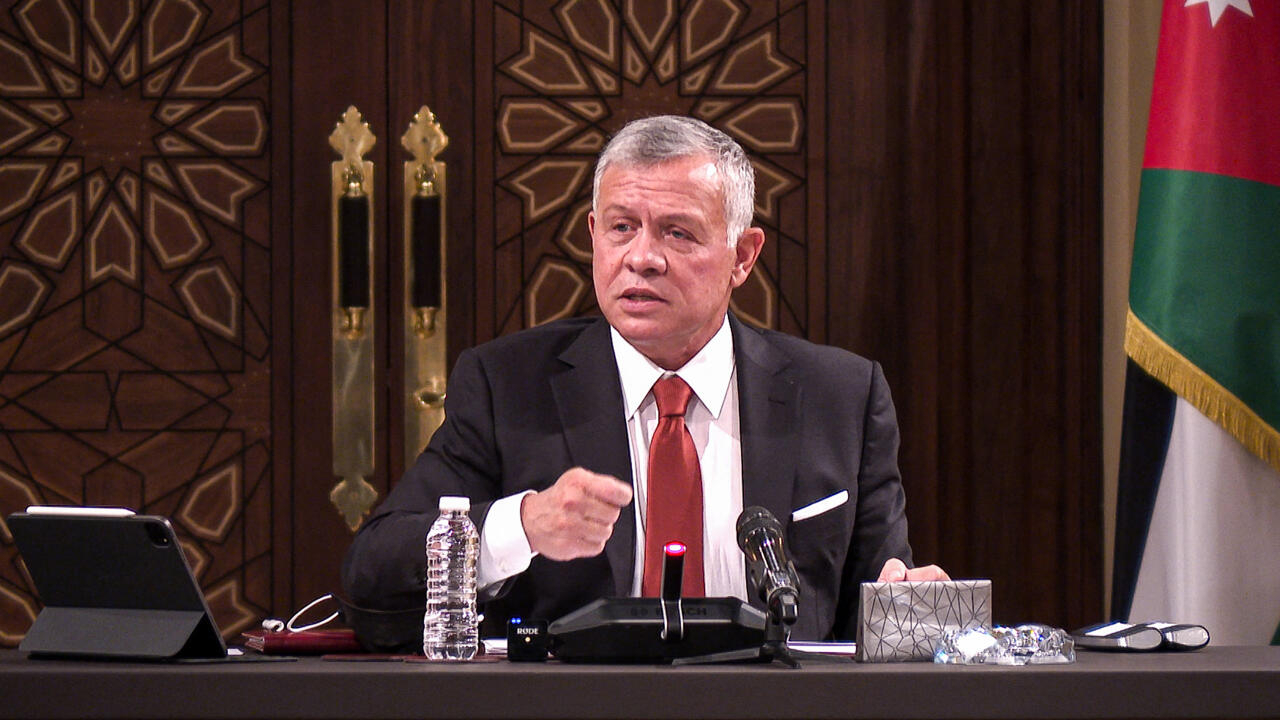 In Jordan, the royal family continues to tear each other apart in public.

King Abdallah II announced on Thursday the house arrest of his half-brother, Prince Hamza, former heir to the throne today accused of "conspiracy

» and « destabilization of the Kingdom ».

Never had the king of Jordan used such a harsh word against his half-brother, reports our correspondent in Amman,

In the long letter published on Thursday, Abdallah II accuses Prince Hamza of "

manipulating the facts to support his story

He believes that the prince is "

" and describes his behavior as "

I would not be surprised if he published messages insulting the country and the institutions.

But we will not waste time answering him

,” he concludes in the last paragraphs.

Prince Hamza, a former heir to the throne, had already been under house arrest since his arrest last year.

The Jordanian authorities had reported in April 2021 an attempt to destabilize the kingdom and Prince Hamza had been accused of endangering the monarchy, King Abdallah II speaking of a "

, Bassem Awadallah, former head of the royal office, and Cherif Hassan ben Zaid, a distant cousin of the king, had nevertheless been sentenced to 15 years in prison for wanting to overthrow King Abdallah II for the benefit of Hamza.

had relaxed a little in March

, when Prince Hamza issued an apology.

But a month later, the half-brother of the king of Jordan revealed once again the tensions within the royal family, by renouncing his title of prince to protest against the policies of the government.

The royal decree issued on Thursday restricts “the

communications, place of residence and movements of Prince Hamza

In a letter to Jordanians, King Abdullah II assured that Prince Hamza will have “

everything he needs to live a comfortable life, but not the space he has abused to offend the nation, its institutions and his family. , so as not to undermine the stability of Jordan

King Abdullah appointed Hamza crown prince in 1999, at the request of his late father.

The royal family has since sought to discredit the former heir to the throne, whom many Jordanians appreciate for his anti-corruption speeches.

Since the announcement of the decision, messages of support have been pouring in on social networks.

They denounce an undemocratic decision and call for the release of Prince Hamza.

► To read also: Prince Hamza, the favorite prince of Jordanians