The average price of fuel in Spain has had an uneven behavior this week, since while gasoline has continued to rise and has set a new record... 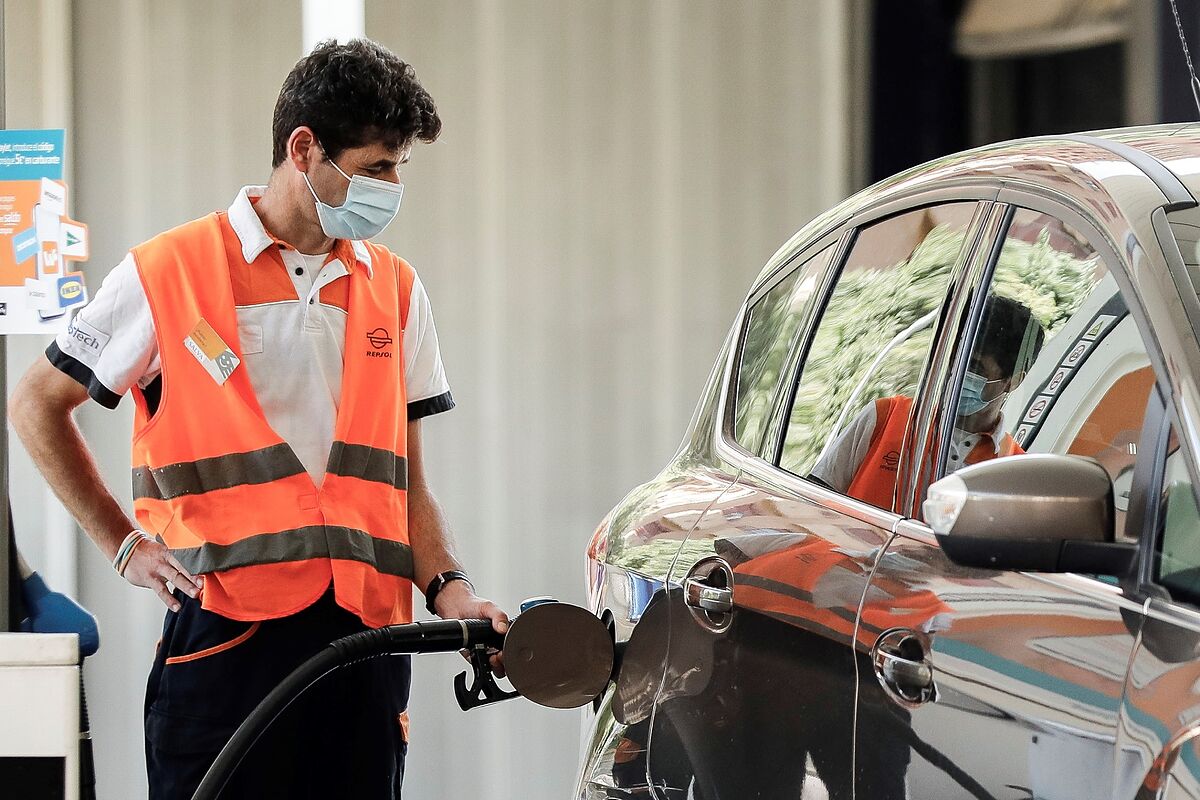 The average price of fuel in Spain has had an uneven behavior this week, since while

gasoline has continued to rise

and has set a new historical record, diesel has slowed its climb and is cheaper again, something that has not happened since the end of March.

According to data from the European Union Oil Bulletin collected by Servimedia, compared to a year ago, without taking into account the discount of 20 cents, gasoline is more than 40% more expensive and diesel, more affected by the war from Ukraine, more than 55%.

The price could remain stable in the coming weeks as Brent remains above 105 dollars per barrel.

this week in Spain is

Since the beginning of the war in Ukraine, it has risen 19.2% and has now risen for four weeks.

For its part, that of

In your case, the rise since the end of February is still 27.6%.

With the prices of the last week,

filling a 55-liter tank of gasoline

The average price of both fuels in Spain remains below the average for the euro zone, where the retail price of a liter of gasoline was set at 2.008 euros per liter and that of diesel at 1.921 euros.

However, that of Spanish diesel is still higher than that of the EU average, 1,878 euros, while it is still lower in gasoline, which cost in the EU-27 during the last week 1,941 euros per liter.